about Movement Exploration as an Embodied Experience through Collaborative Practices

stART is a program of the Robert Bosch Stiftung conducted in cooperation with the Goethe-Institut Thessaloniki and the Bundesvereinigung Soziokultureller Zentren e.V. (German Association of Sociocultural Centers) A research on the use of space as a -time travelling- content and container of bodies and movements.

“The space unfinished” aims to create an interplay between the performer, the space itself and the members the audience that are called to react as “performing bodies” as well. Additionally, it has a reference to the concept of non-finito of the famous Renaissance artist Michelangelo according to everything potentially contains a conceivable work of art. The focus is put on the revealment of the process that creates the artwork as a physical rendition of the artist’s creative state.
Does the artist’s conception of the intellectual can ever come to realization? Or is the spectator’s eye/body that “finishes” the art work in a space either limited or perpetually expanded?

In the context of Performing Architectures
National Theatre of Northern Greece, March 2016 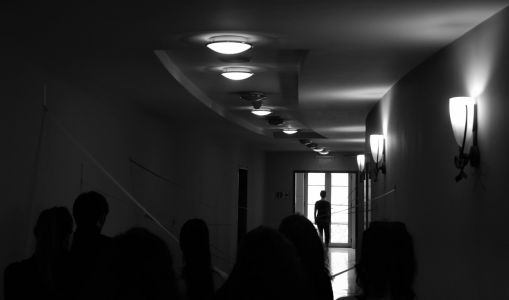 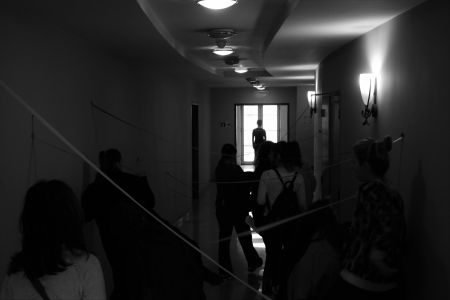 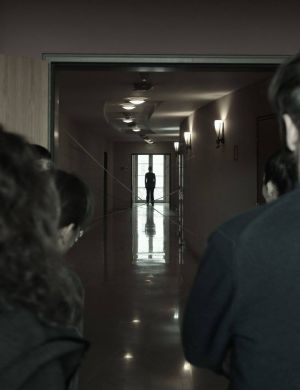 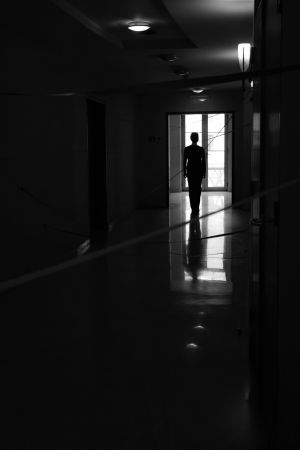