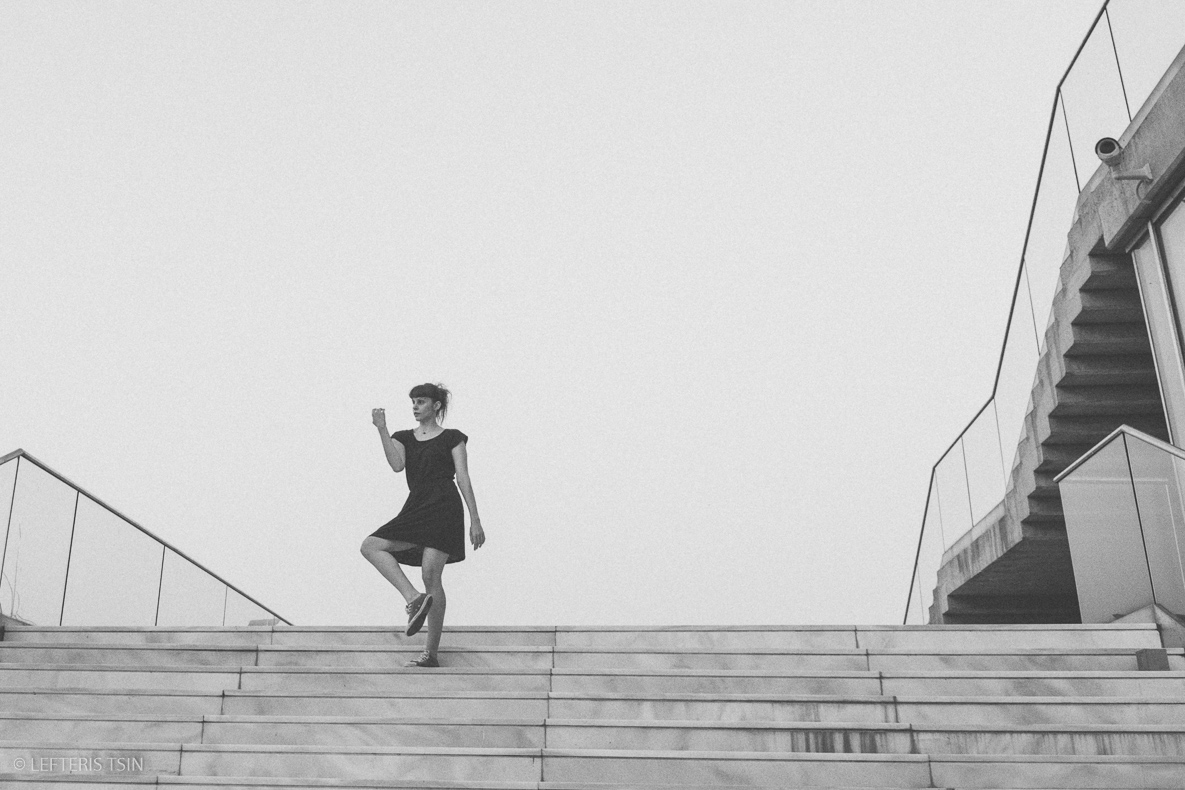 Co-Topia II was part of the WOW exhibition organized by the Architects Association of Thessaloniki. The performance came as a result of a field study of the structural, functional and aesthetic aspects of the space aiming to map landscapes of coexistence and enrich the physical experience of urban every day life. The concept was to allow the community get familiarized and embody the public space through an experiential approach suggesting new ways to use and interplay with that. The choreographic composition was based on structured improvisation with interactive elements and movement study of “unexpected events” and the temporal and spatial interrelationships of performing bodies.

Co-Topia II follows Co-Topia that took place in Germany (2015) in the framework of stART Fellowship Program of Robert Bosch Foundation in cooperation with the Goethe Institute of Thessaloniki and the German Association of Sociocultural Centers. 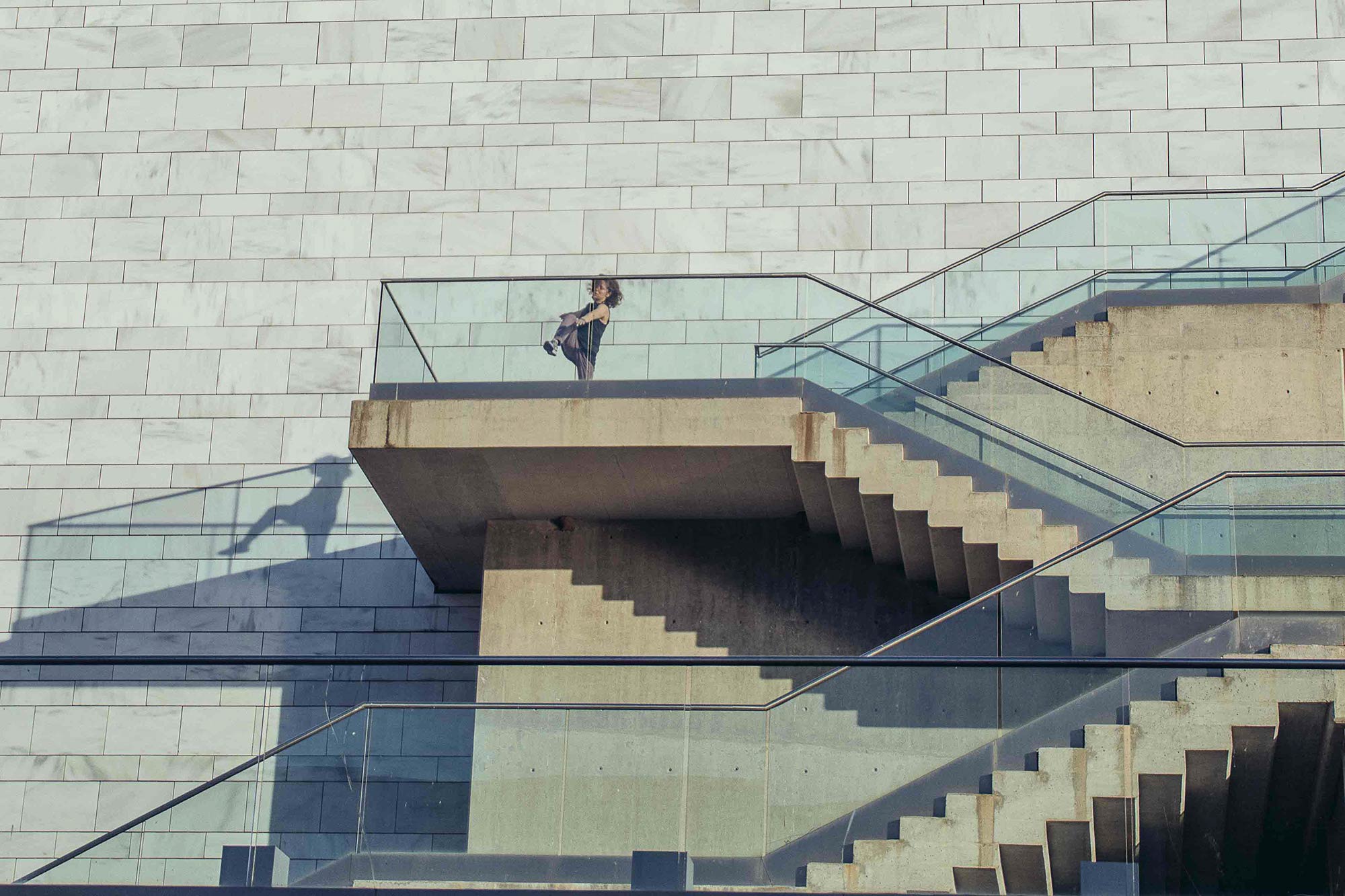 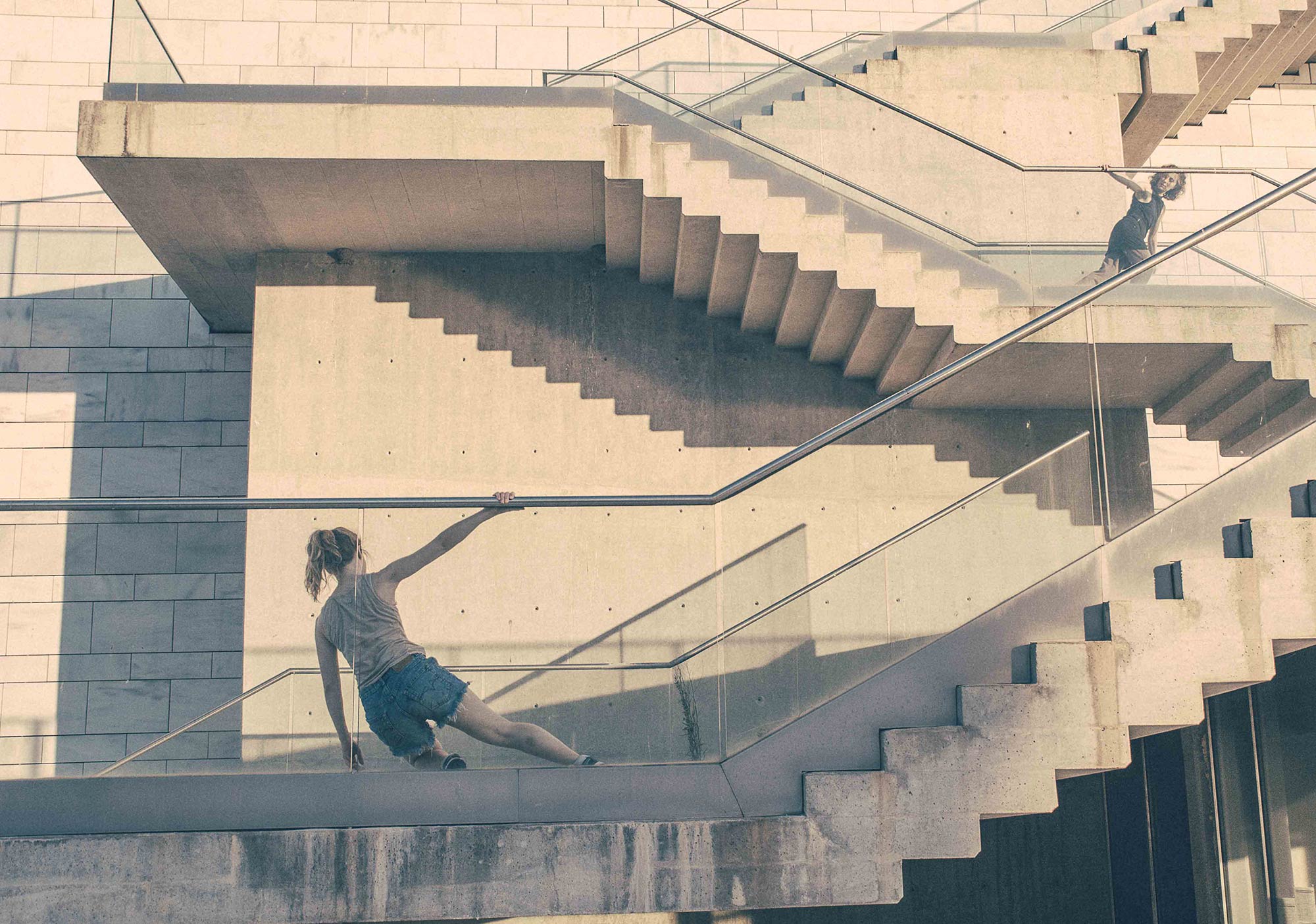 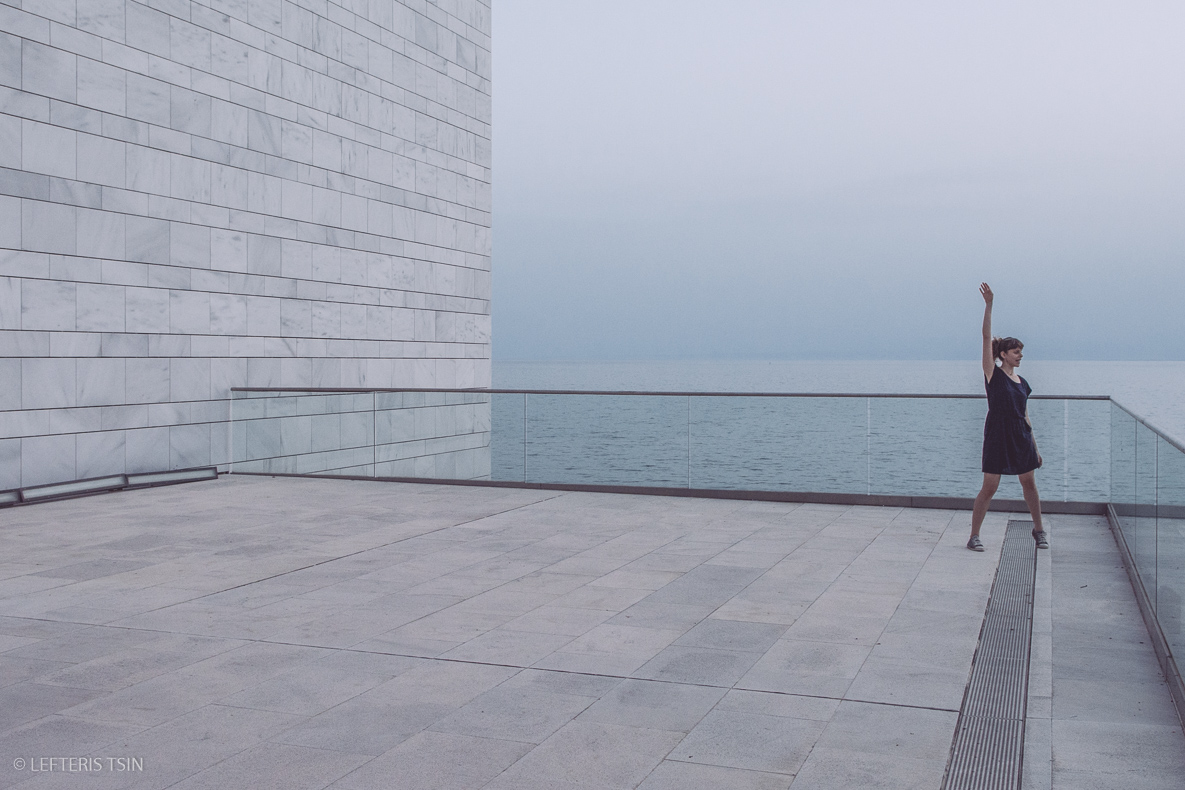 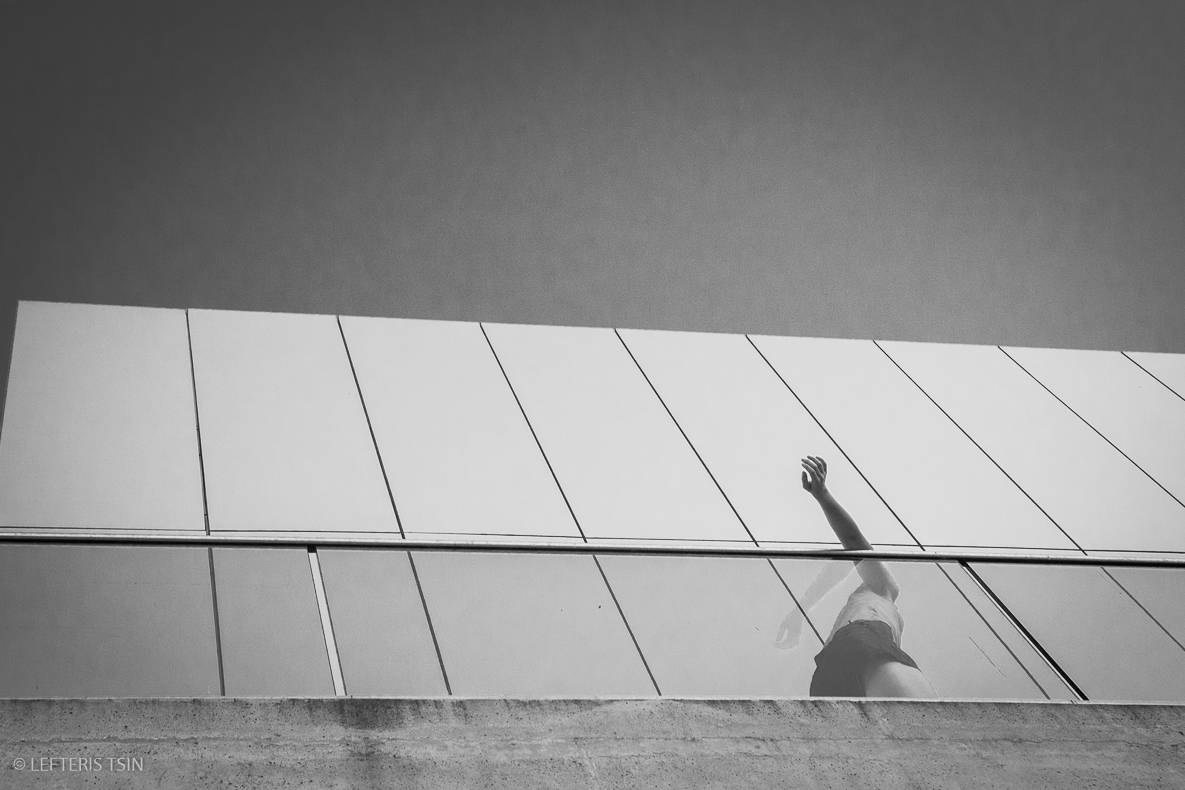 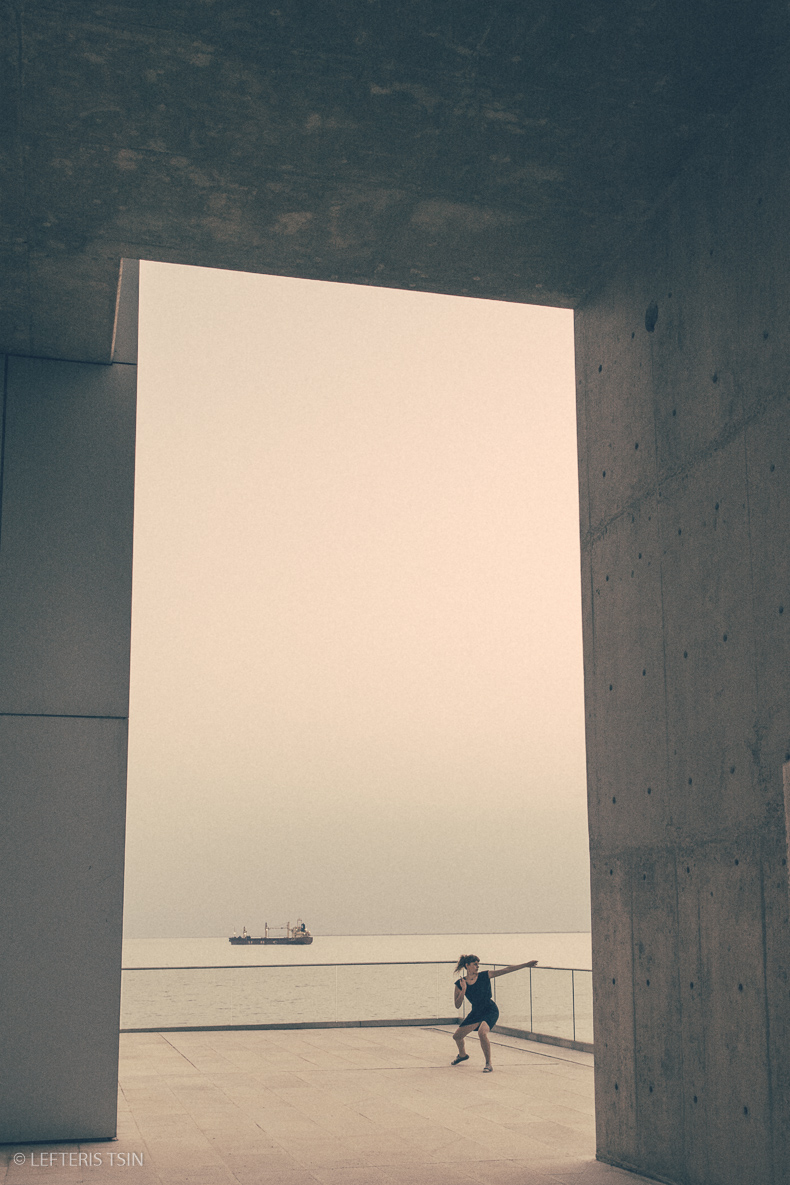 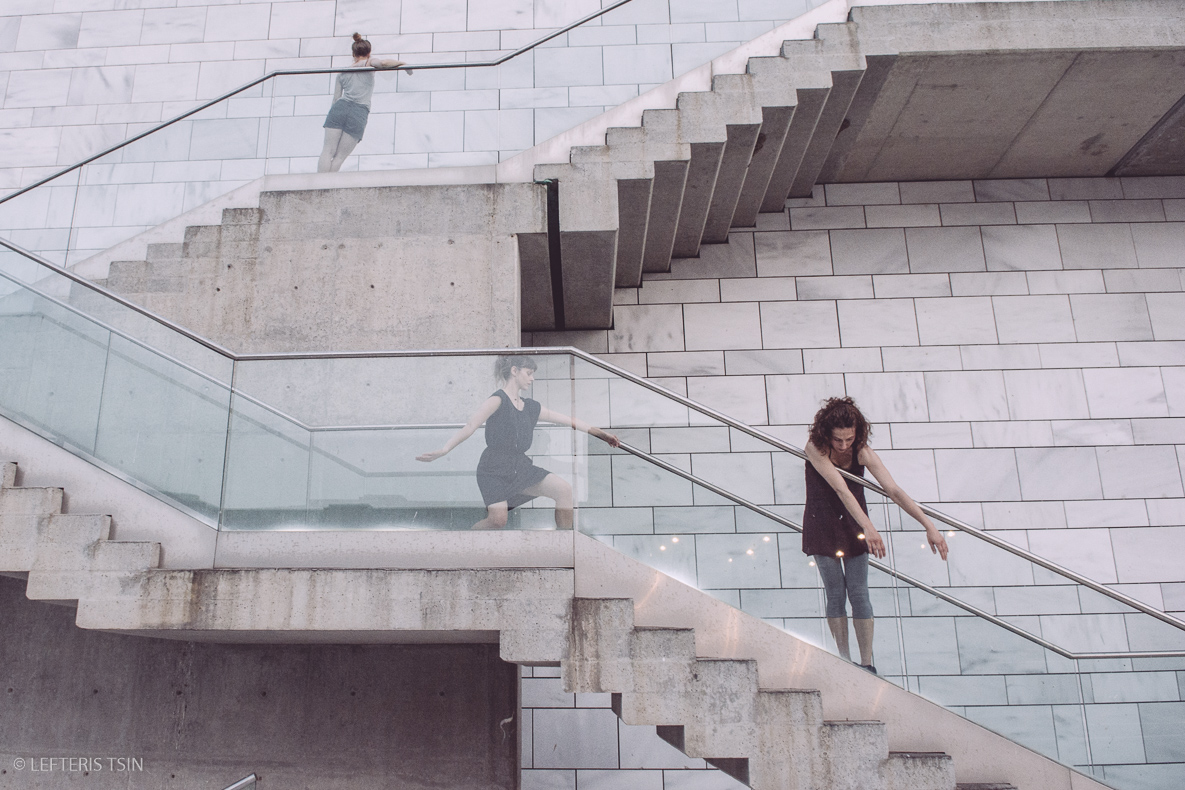 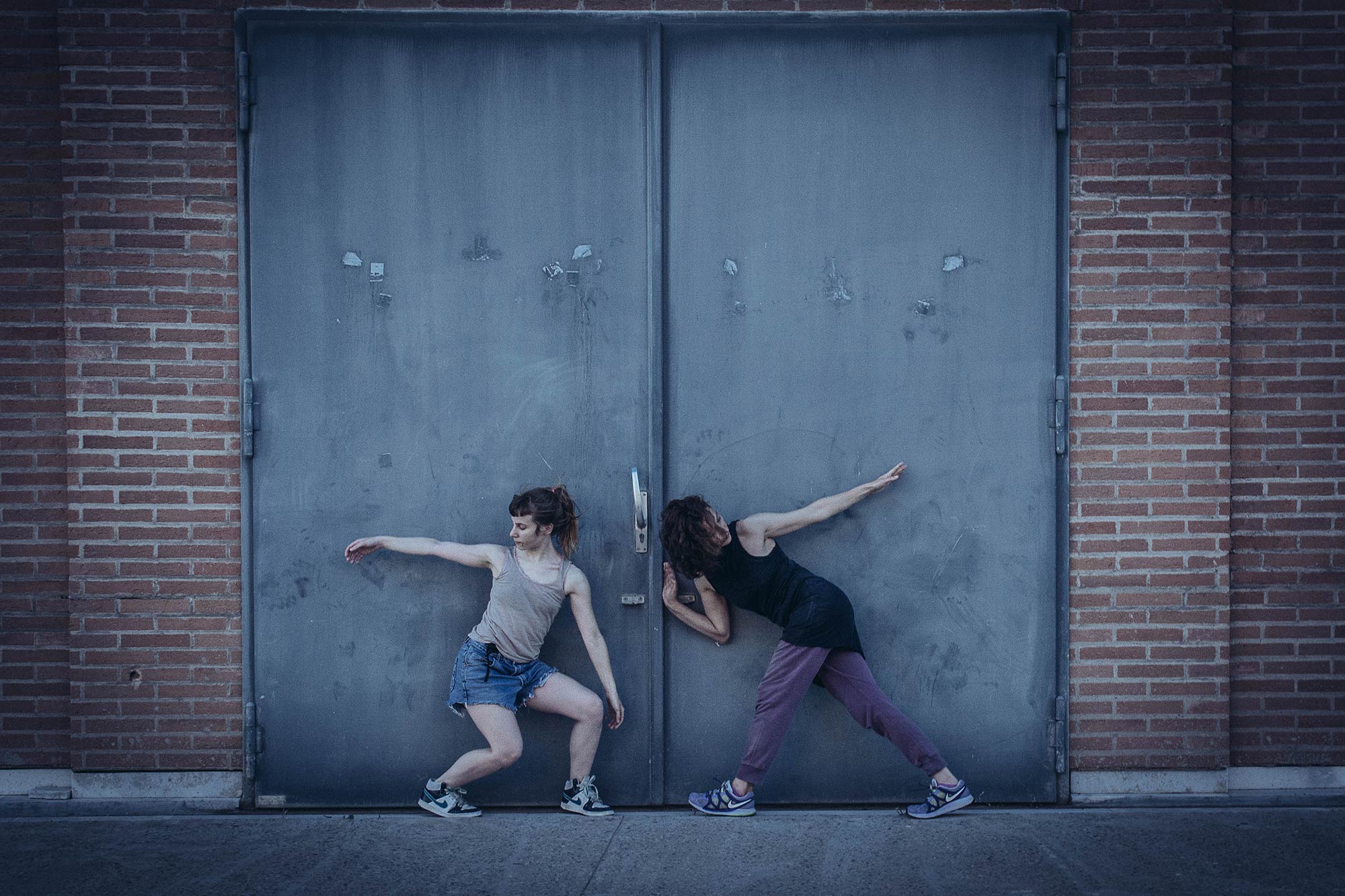 PREVIOUS PROJECTUntitled
NEXT PROJECTSmini
We use cookies on our website to give you the most relevant experience by remembering your preferences and repeat visits. By clicking “OK”, you consent to the use of ALL the cookies.
COOKIE SETTINGSOK
Manage consent