The Body and the Other~ 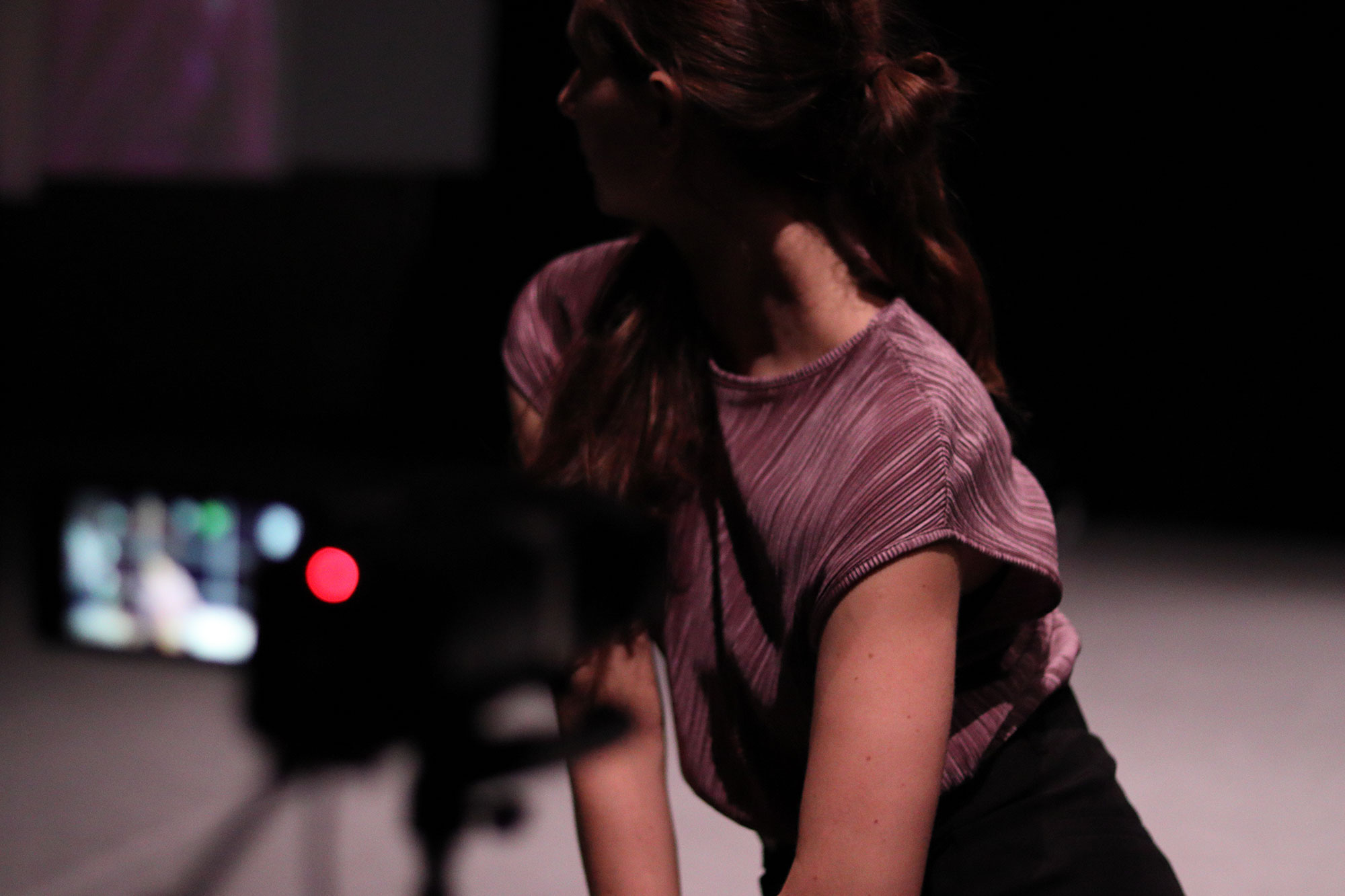 The Body and the Other~ is a dance performance / choreographic installation about the multiple body as a physical, digital and hybrid in-between corporeality placed in a mixed reality topology and time capsule. There, temporal linearity is shattered and digital algorithms create random, past, present and future blendings. Through an experimental scenography involving video, projection mapping and motion tracking technologies and the use of surfaces, objects and materials that follow their own technology and potential of movement, the aim is to unfold a performance as an unpredictable and unprescribed living entity with autonomous choreographic dramaturgy. By revealing what escapes or slips away from technology, The Body and the Other~ invites the elusive real in a piece based on an interplay between tactility and emptiness, appearing and disappearing imagery, absence and presence, with the moving body as a mediator and reminder of the deep human essence.

The project is an interdisciplinary collaboration between Eleonora Siarava / Per_Dance Choreographic Research Platform and the Mixed Reality and Visualization Team / Department of Media, Düsseldorf University, co-funded by the program “Transfer International” of NRW KULTURsekretariat, the Ministry of Culture and Science of the State of North Rhine-Westphalia and i-Portunus project (Creative Europe) and with the support of Tanzhaus NRW in the framework of Temps d’Images Festival. 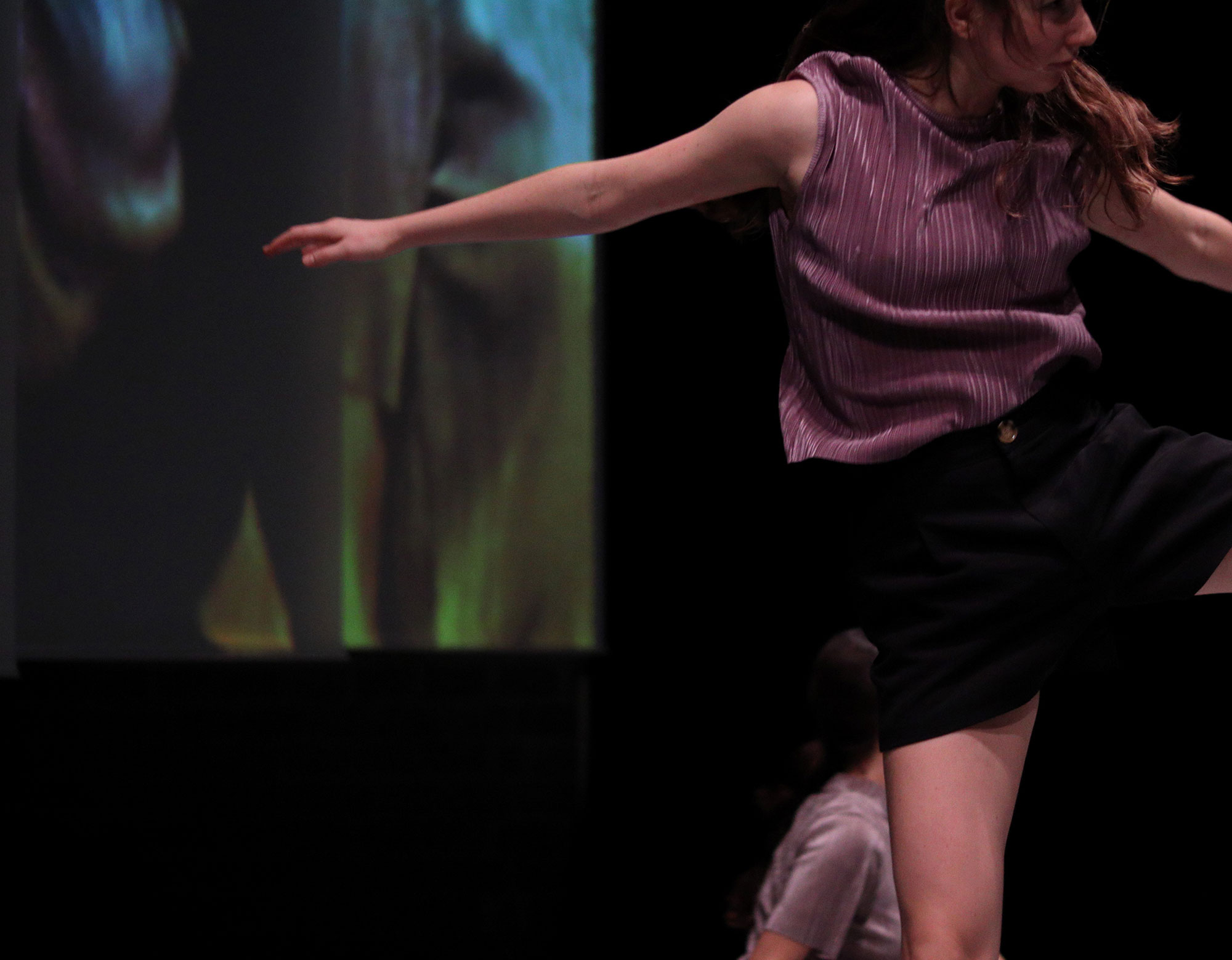 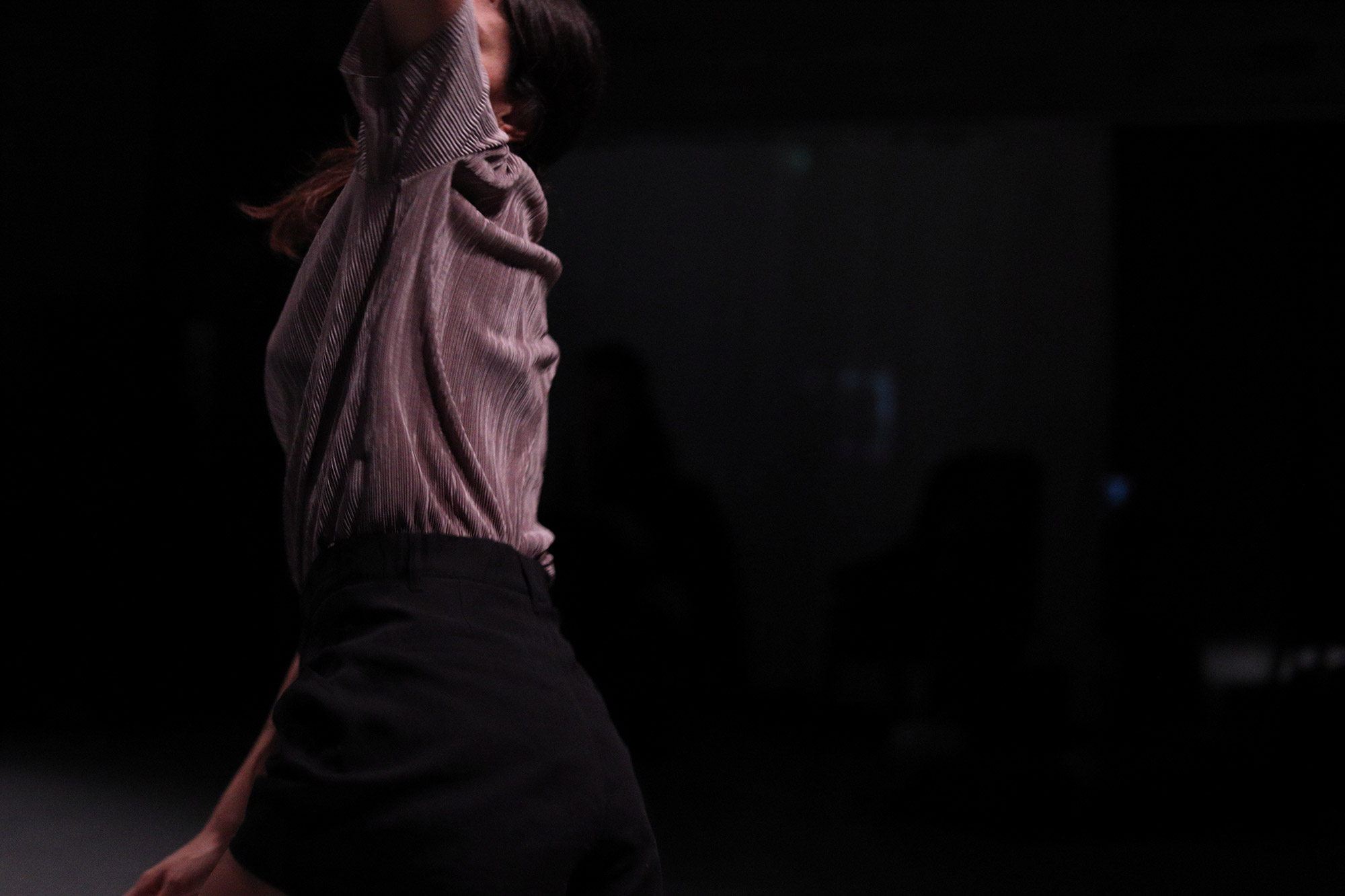 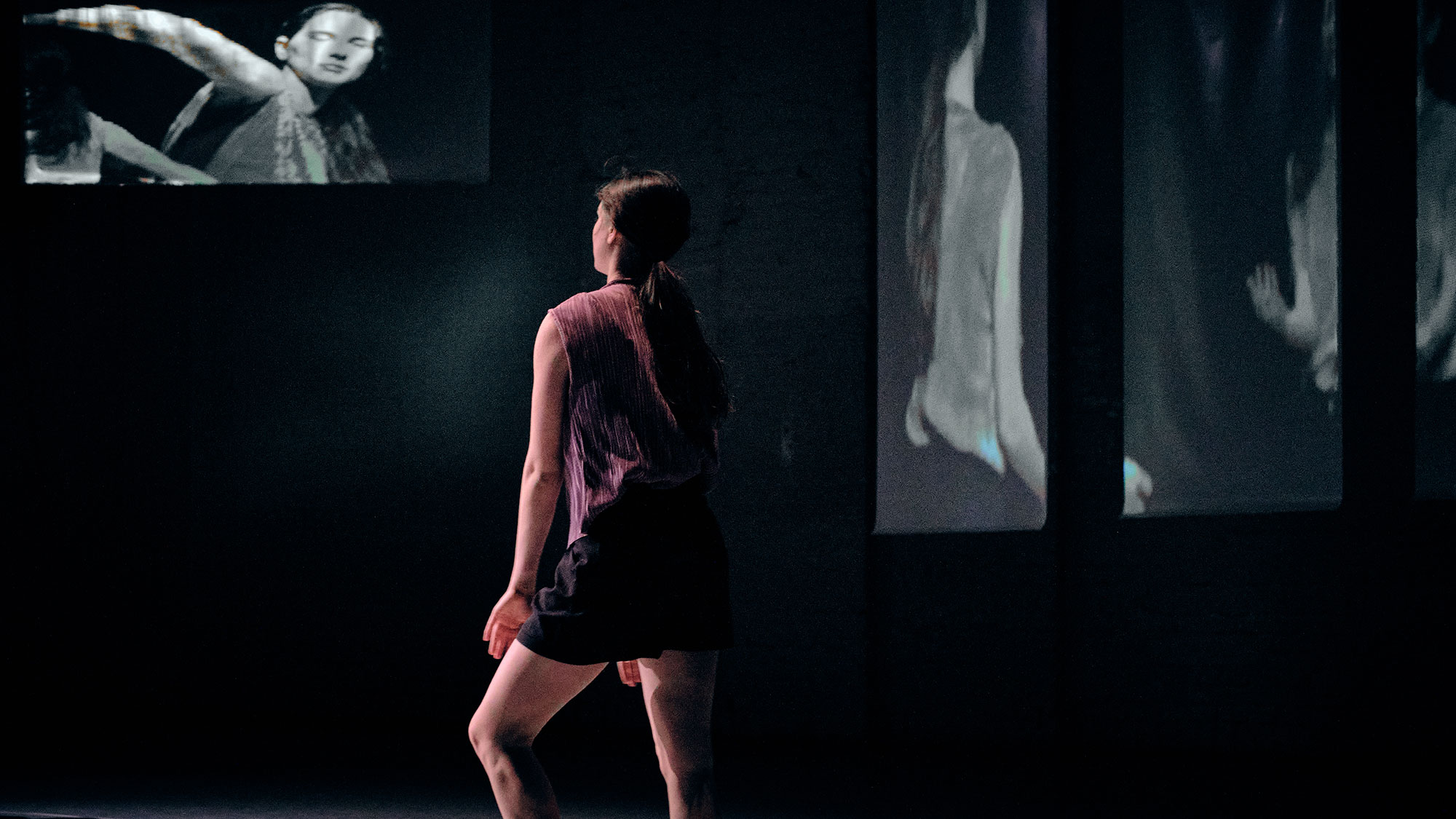 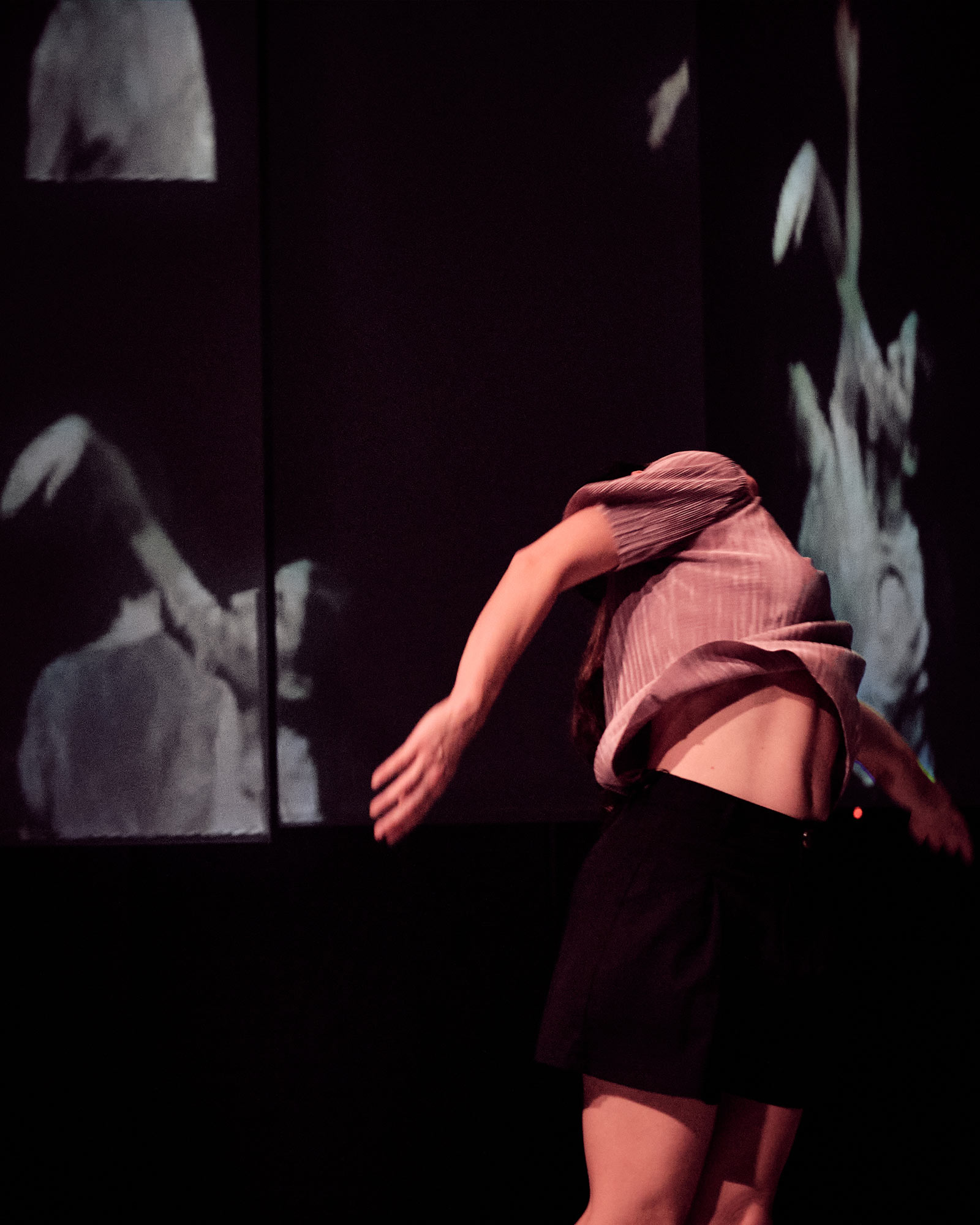 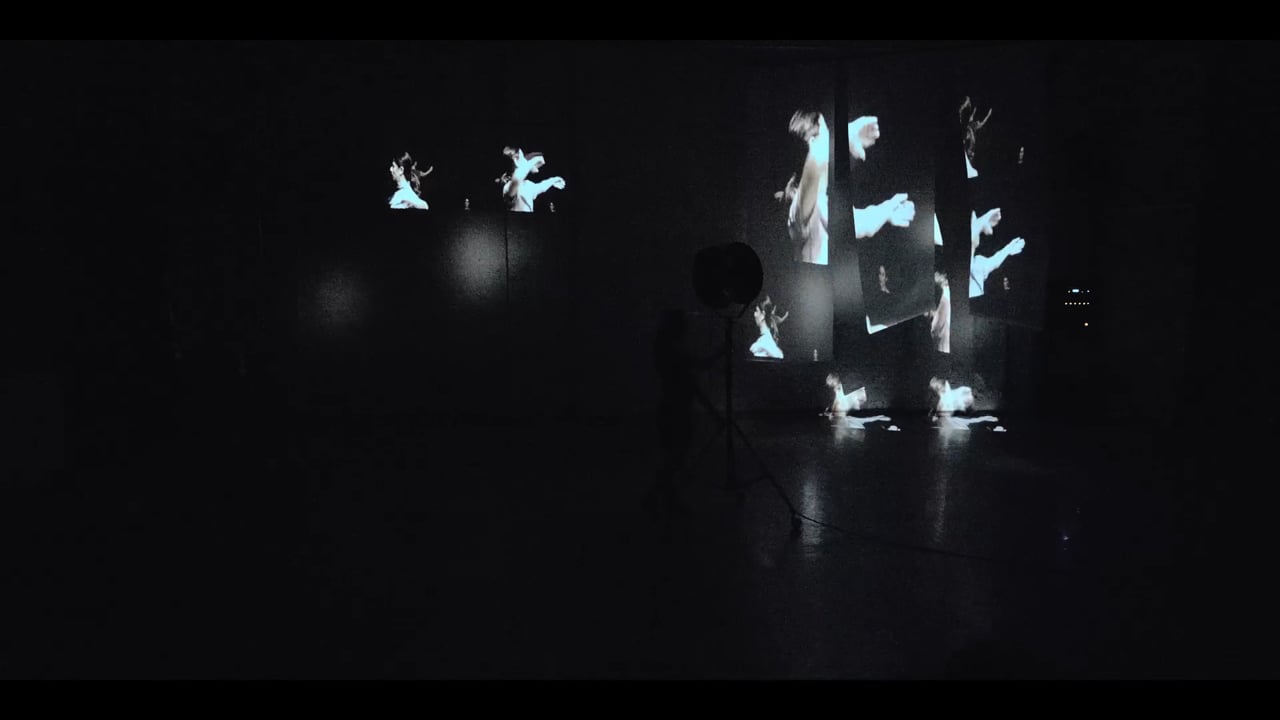 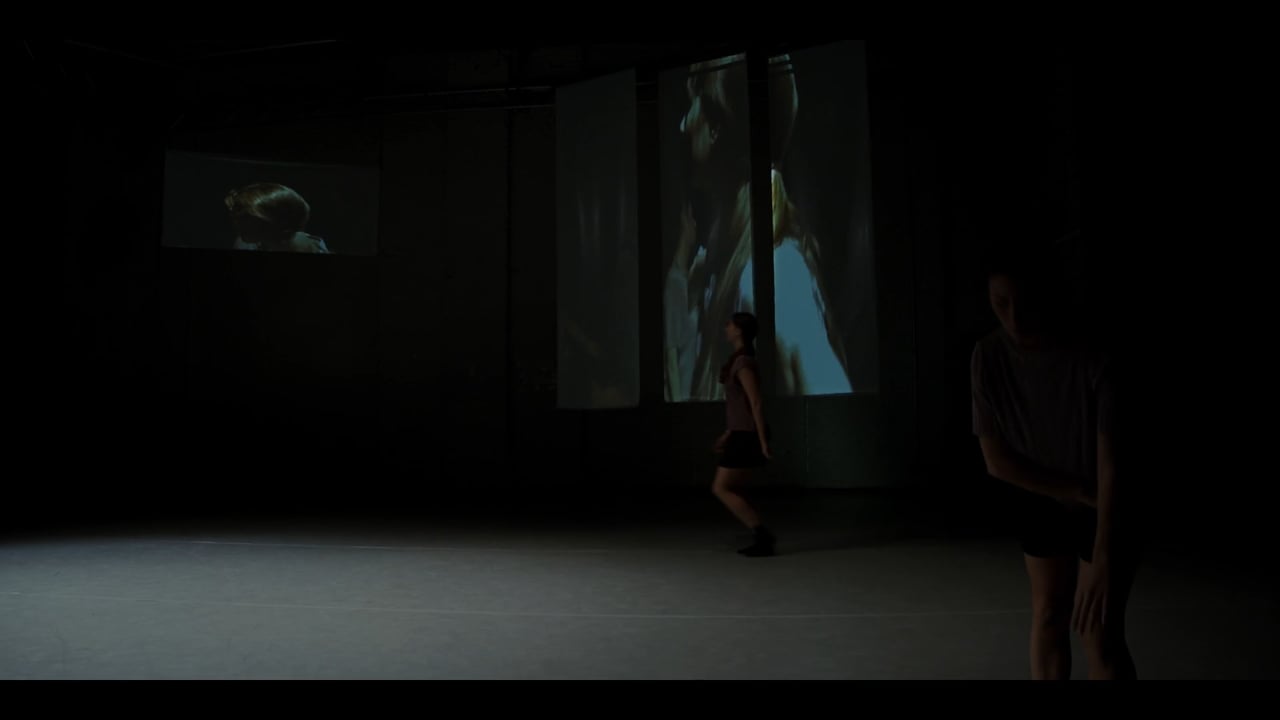 PREVIOUS PROJECTStep-In
NEXT PROJECTThe Space Unfinished
We use cookies on our website to give you the most relevant experience by remembering your preferences and repeat visits. By clicking “OK”, you consent to the use of ALL the cookies.
COOKIE SETTINGSOK
Manage consent