Who knows where the time goes — potential destination # 1 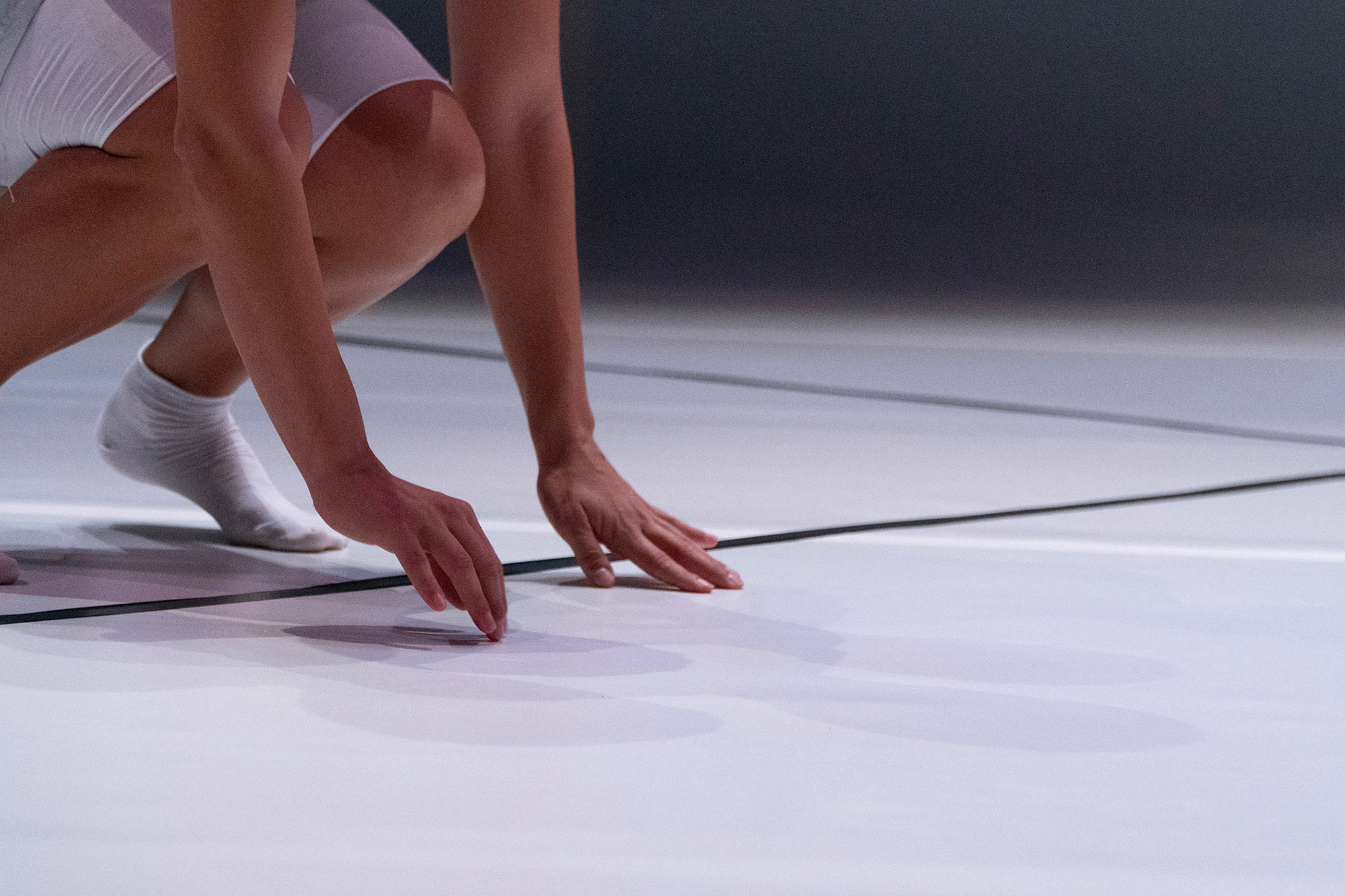 In an era that Time seems to be illusionary, to freeze, sometimes being compressed or others endlessly expanding Who knows where the time goes — potential destination #1 is a dance performance / choreographic installation that attempts to enter the paradoxical and ambiguous universe created when Time is intertwined with the Image.

Time can be storming. It transforms us and the surrounding world. The time in flow, the freezing time and the living present. How time can be traced in our bodies moving in a constantly changing world? For the philosopher Roland Barthes, the “Image” encapsulates what he calls the Third Meaning. According to Barthes, an image always contains a dark, blurry area that cannot be explained and articulated verbally, escapes the descriptive possibilities of language, becomes inexhaustible and infinite with multiple meanings and references. How can dance through the body and movement approach this unmapped zone? Ηow can dance be inscribed in body as a succession of images? Does the viewer’s eye share any analogy to the lens of a camera while watching a dance unfolding as a scenic event?

To capture and illustrate this Image and Time relation, the performance is based on the construction of an Ephemeral, Live, Variable Scenography that includes the use of tapes as scenographic objects. The performers experiment with different designs, overlapping layers and spatiotemporal arrangements while the audience is invited to reflect on the ephemeral, the vivid memory, the image as an imprint of time. What is the experience of choreographed images in constant transformation? The moving bodies within the ephemeral scenography settings create images highlighting the complex interaction between past, present and future. Finally, “where the time goes” seems to find its answer, is wandering between us in circular paths.

With the financial support of the Ministry of Culture and Sports of Greece for 2020-2021.

The choreographic research started in the framework of a residency at SE.S.TA Centre for Choreographing Development/Interdisciplinary Incubator (March 2019, Žďár nad Sázavou, Prague). Movement experiments with tapes as scenographic objects. 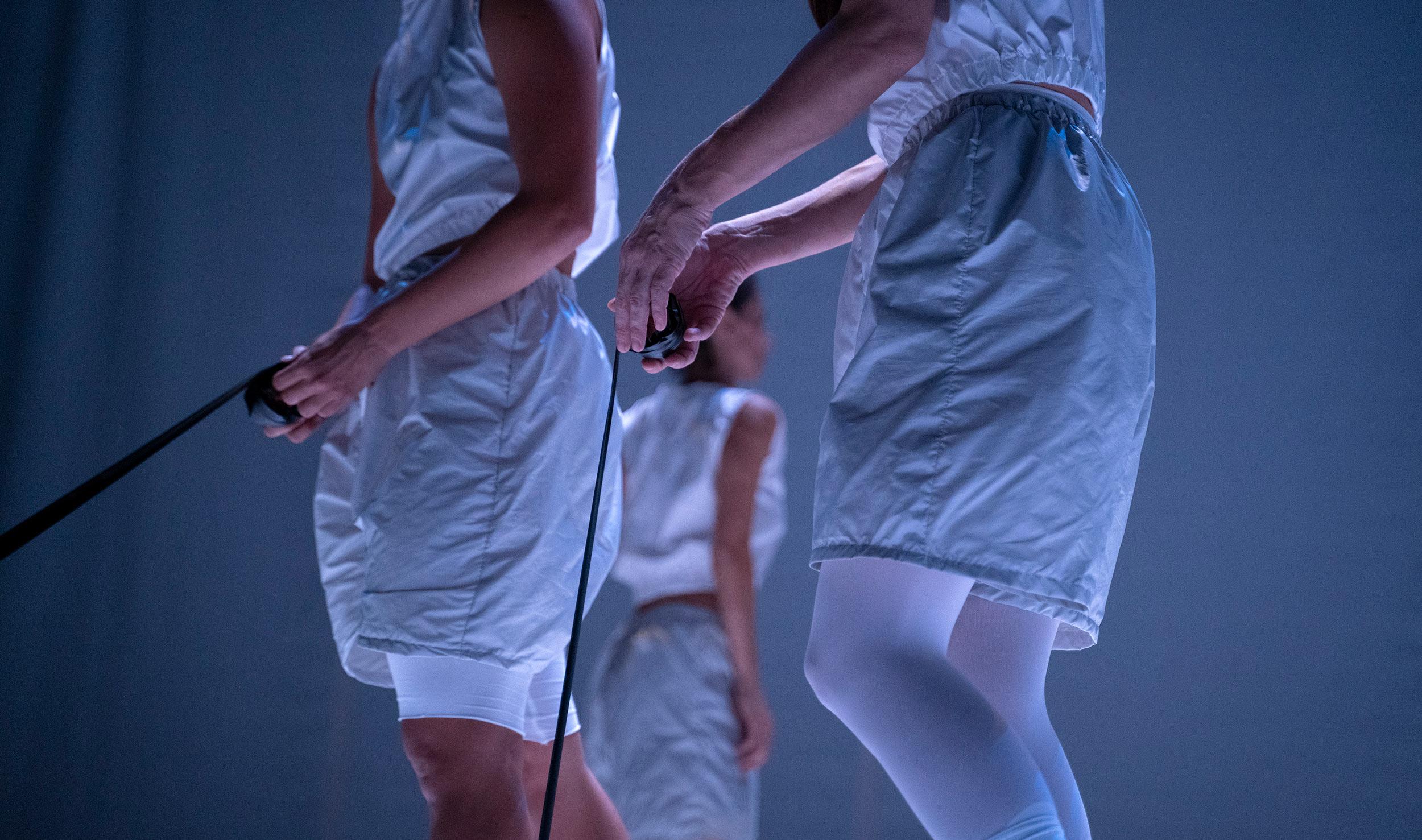 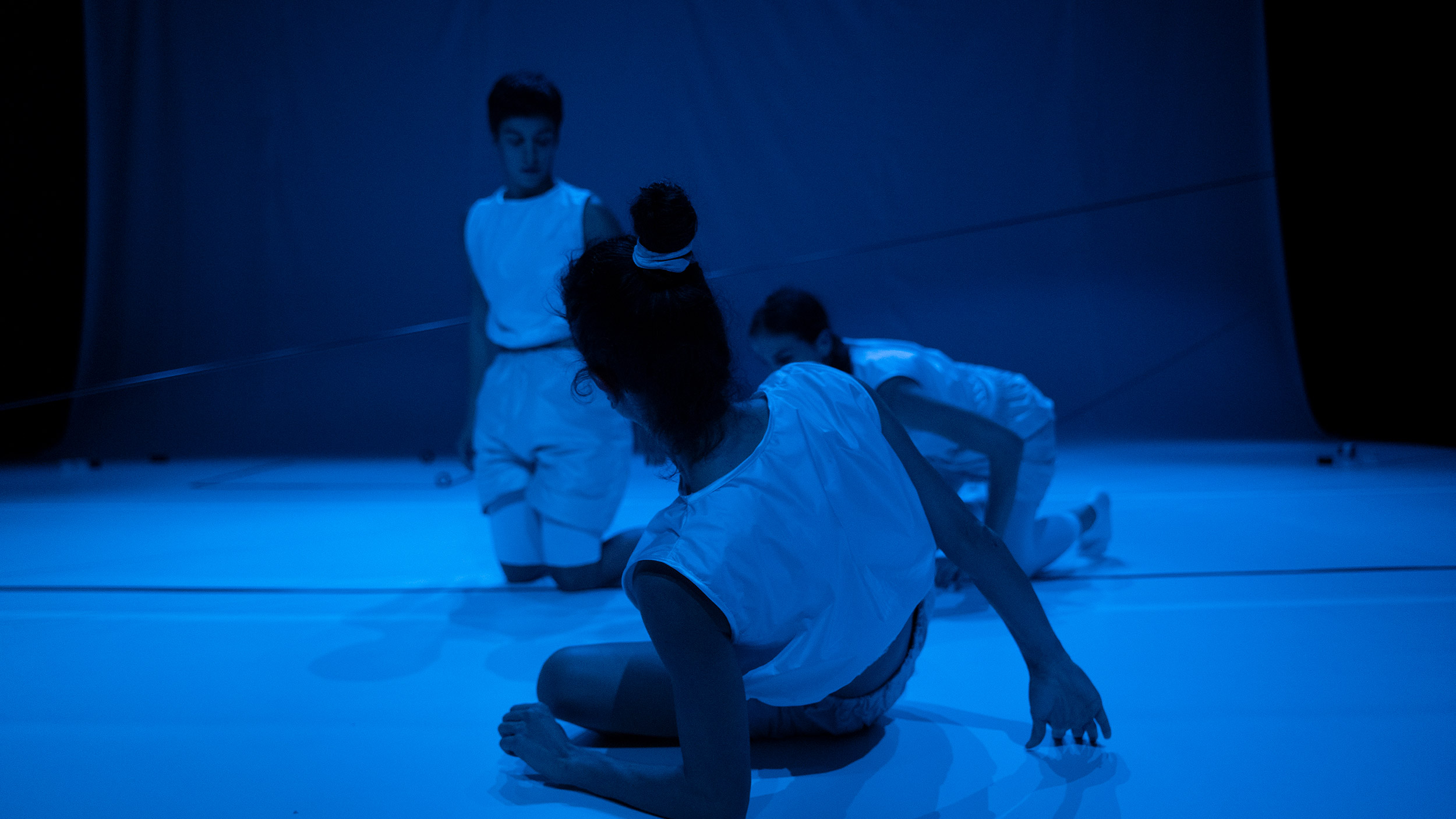 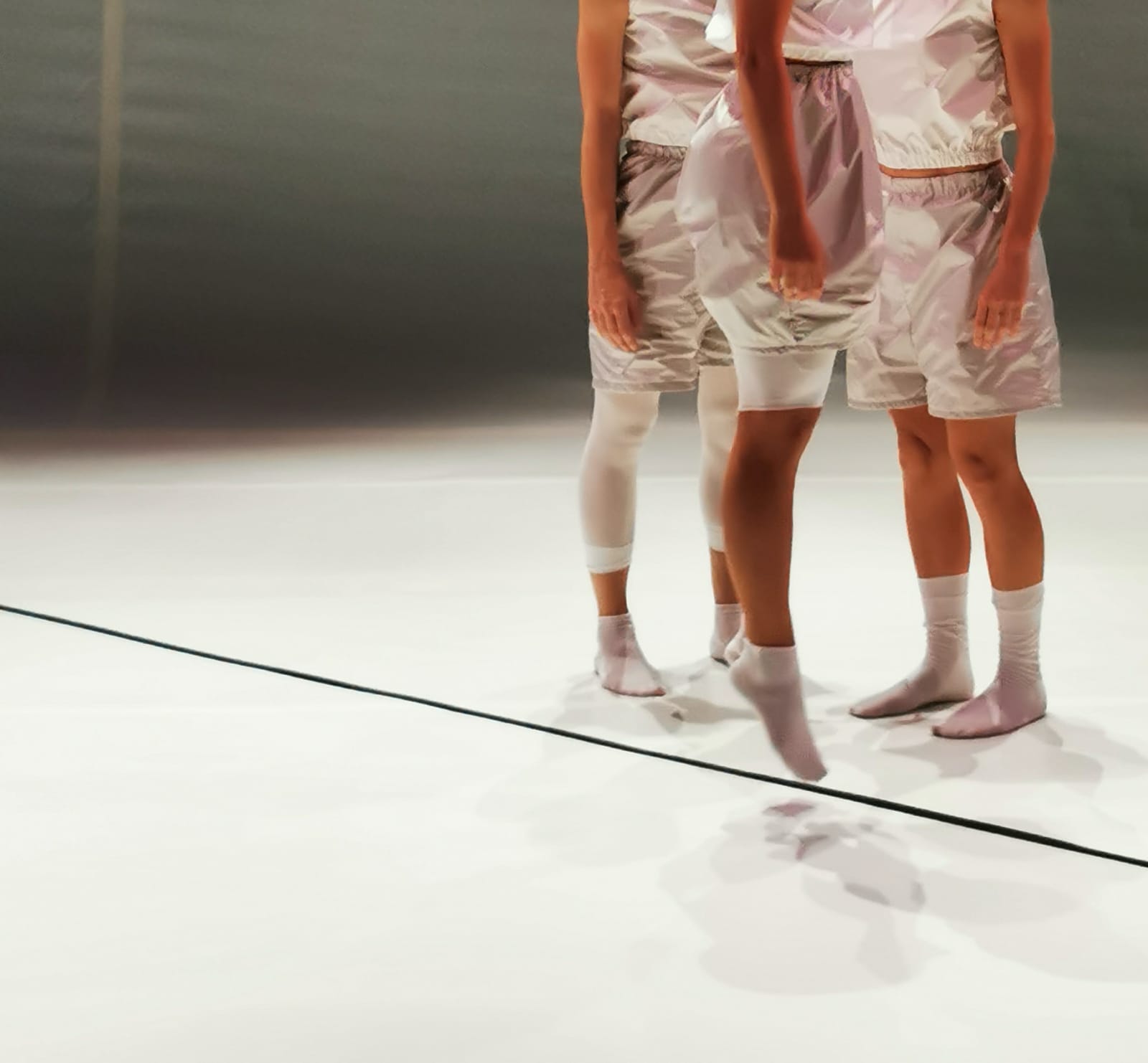 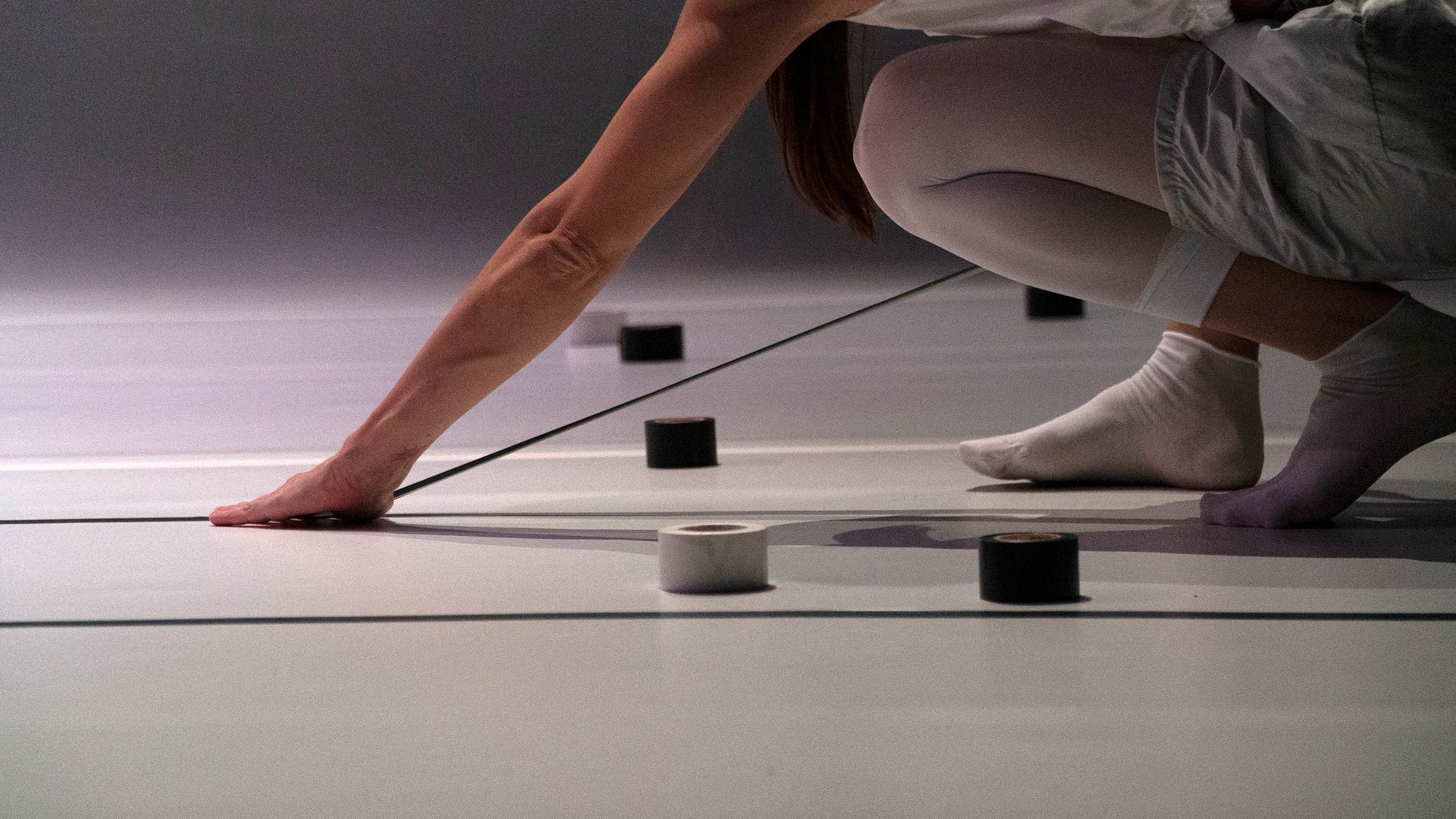 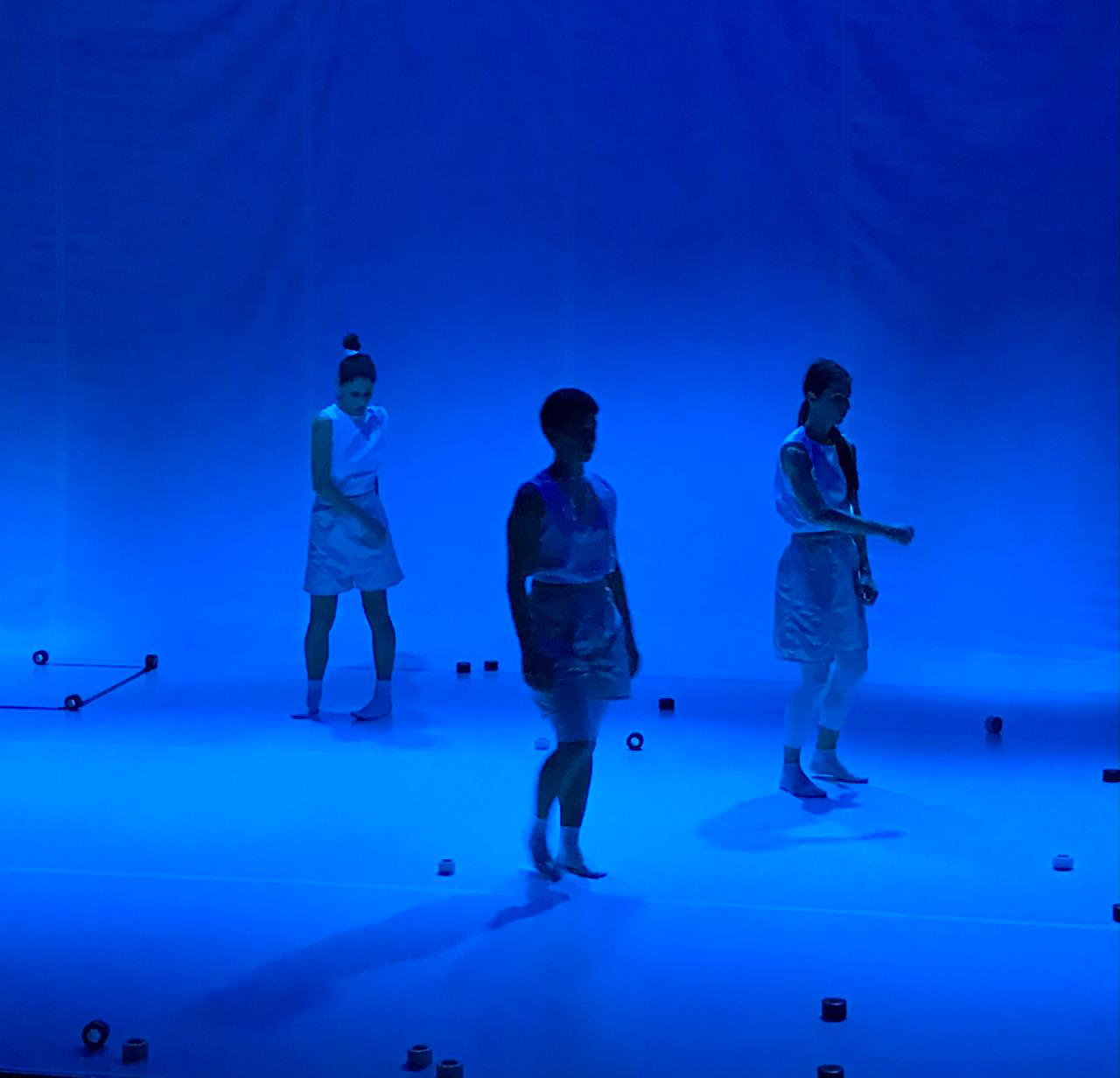 PREVIOUS PROJECTSmini-2
NEXT PROJECTBlue Beyond
We use cookies on our website to give you the most relevant experience by remembering your preferences and repeat visits. By clicking “OK”, you consent to the use of ALL the cookies.
COOKIE SETTINGSOK
Manage consent