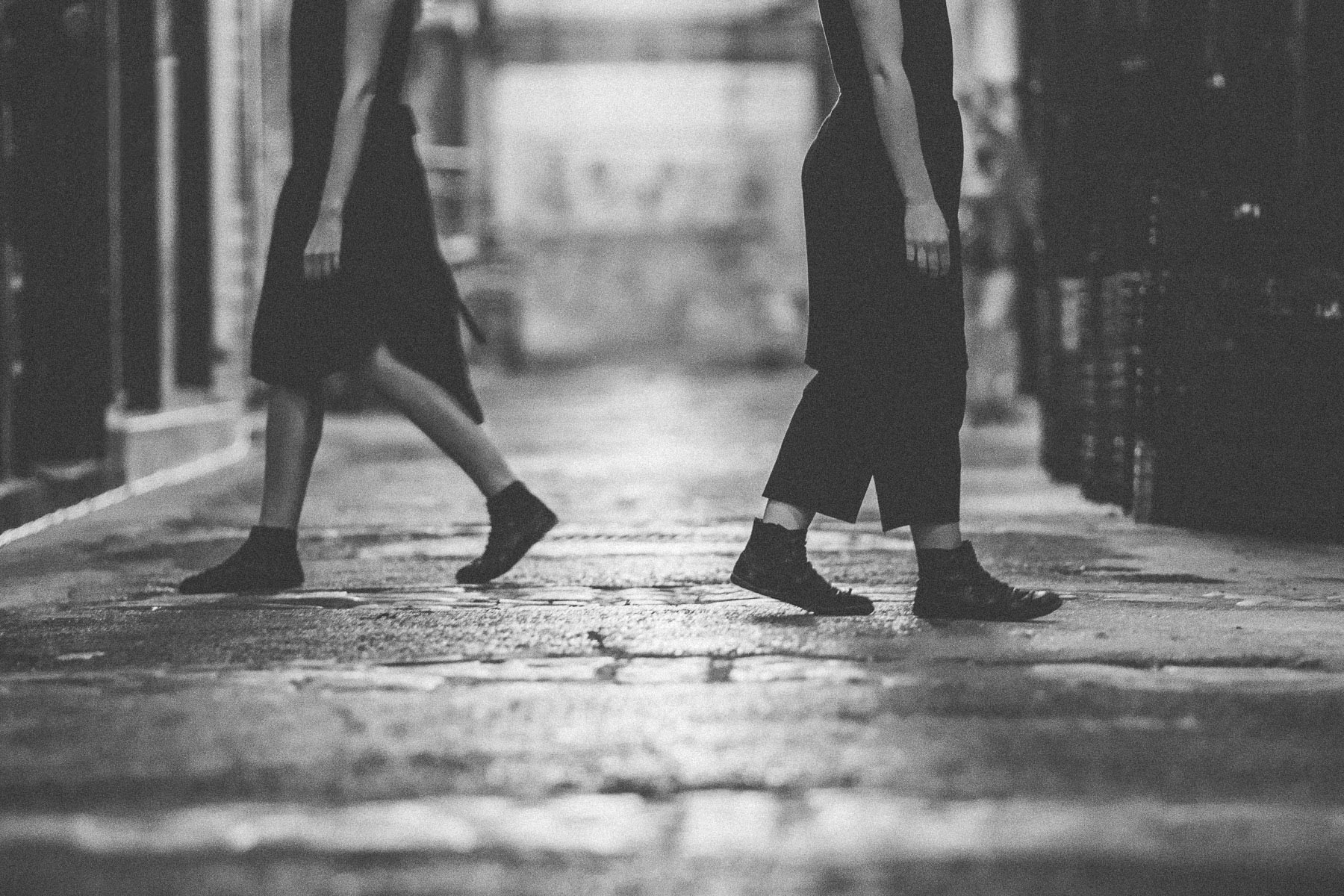 Windowless was presented in the central arcade of the old market of Kapani aiming to approach the space as an existing installation environment. It took place right after midnight in order to abstract from the “market landscape” the images, the sounds, the intense activity of its daily functional use. In the transition between the ‘old day’ and the ‘born night hours’ the arcade is being transformed to a mixed open/closed space meaning to suggest ambivalent realities. By using the existing night lighting the performance highlights the cinematographic atmosphere of the site while through the use of arcade’s perspective and depth attempts fugas, visual resonances and other perceptual experiments with a narrative playfulness.

Presented in the context of:
Kapani Project / 51th Festival of Dimitria, Thessaloniki, Greece, 2016. 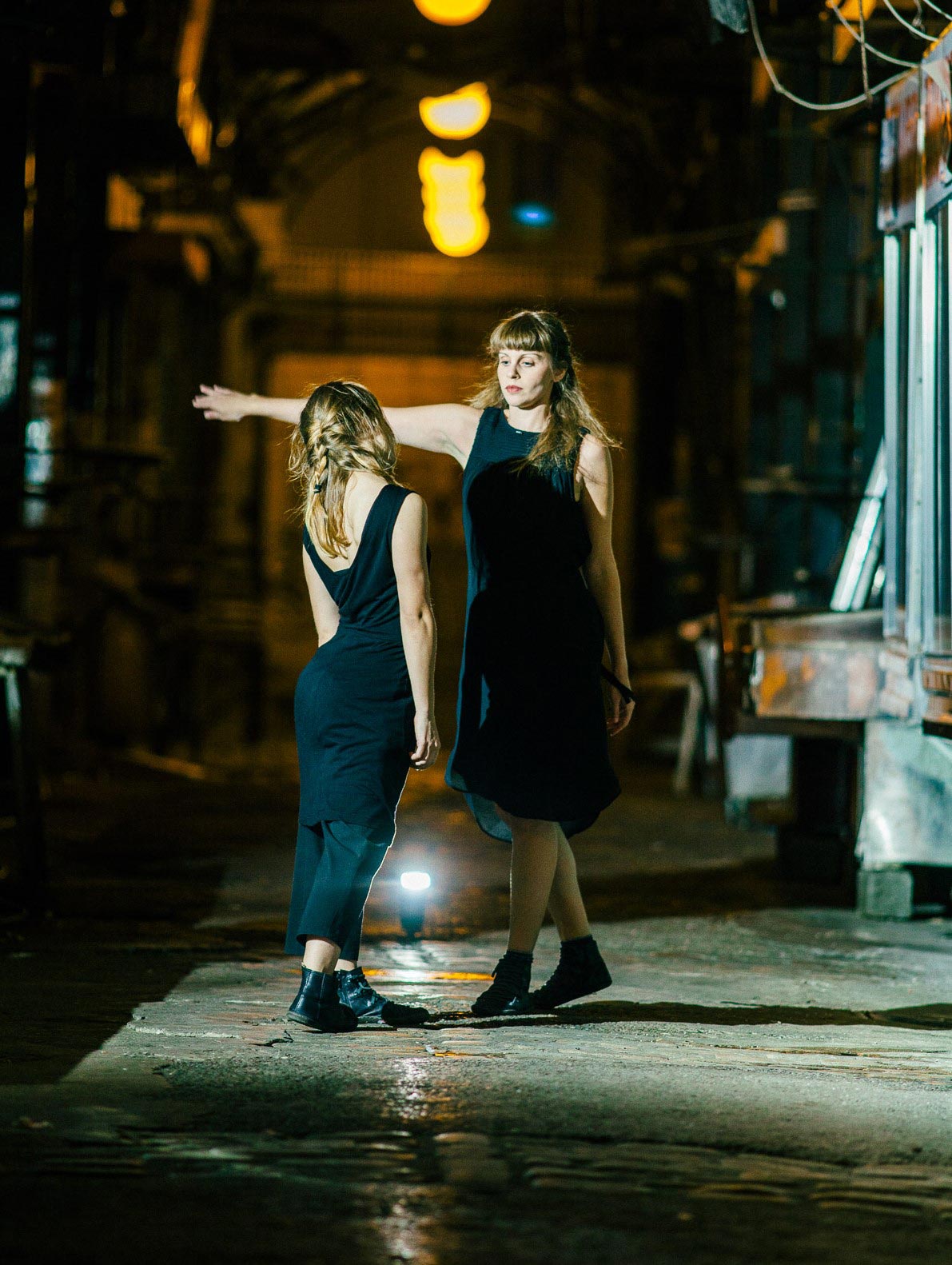 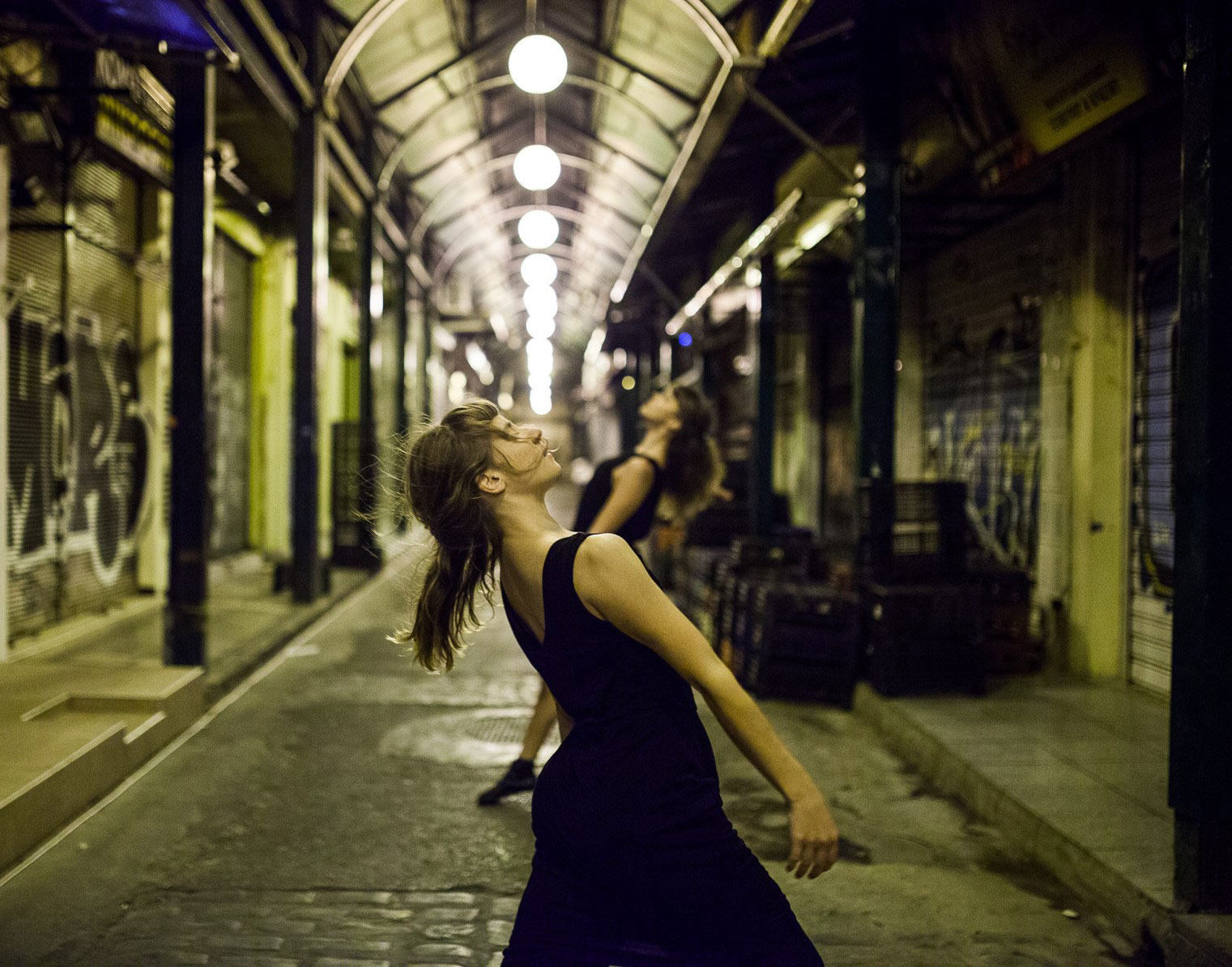 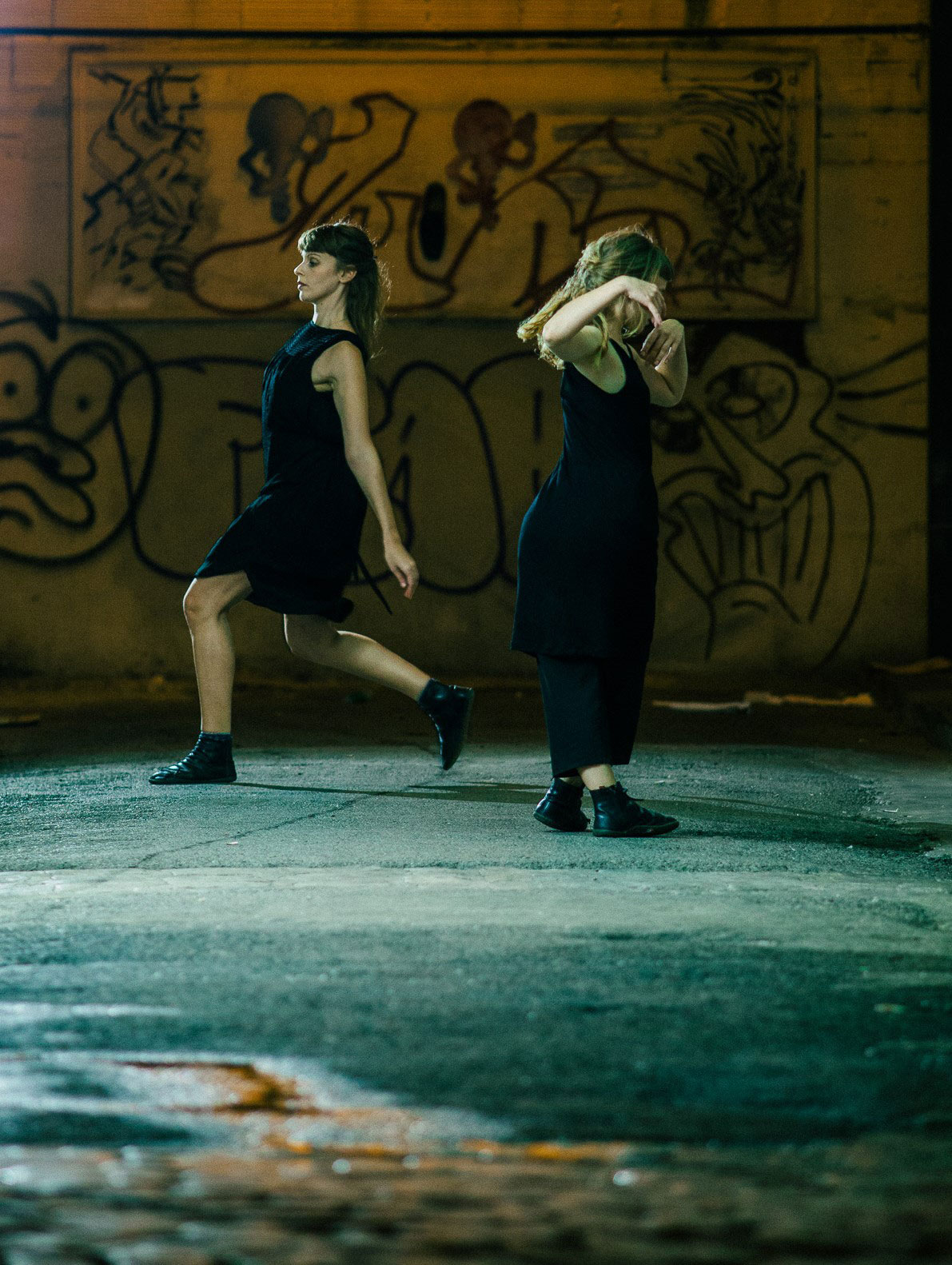 PREVIOUS PROJECTA Noise in my Eye
NEXT PROJECTCo-Topia on screen
We use cookies on our website to give you the most relevant experience by remembering your preferences and repeat visits. By clicking “OK”, you consent to the use of ALL the cookies.
COOKIE SETTINGSOK
Manage consent