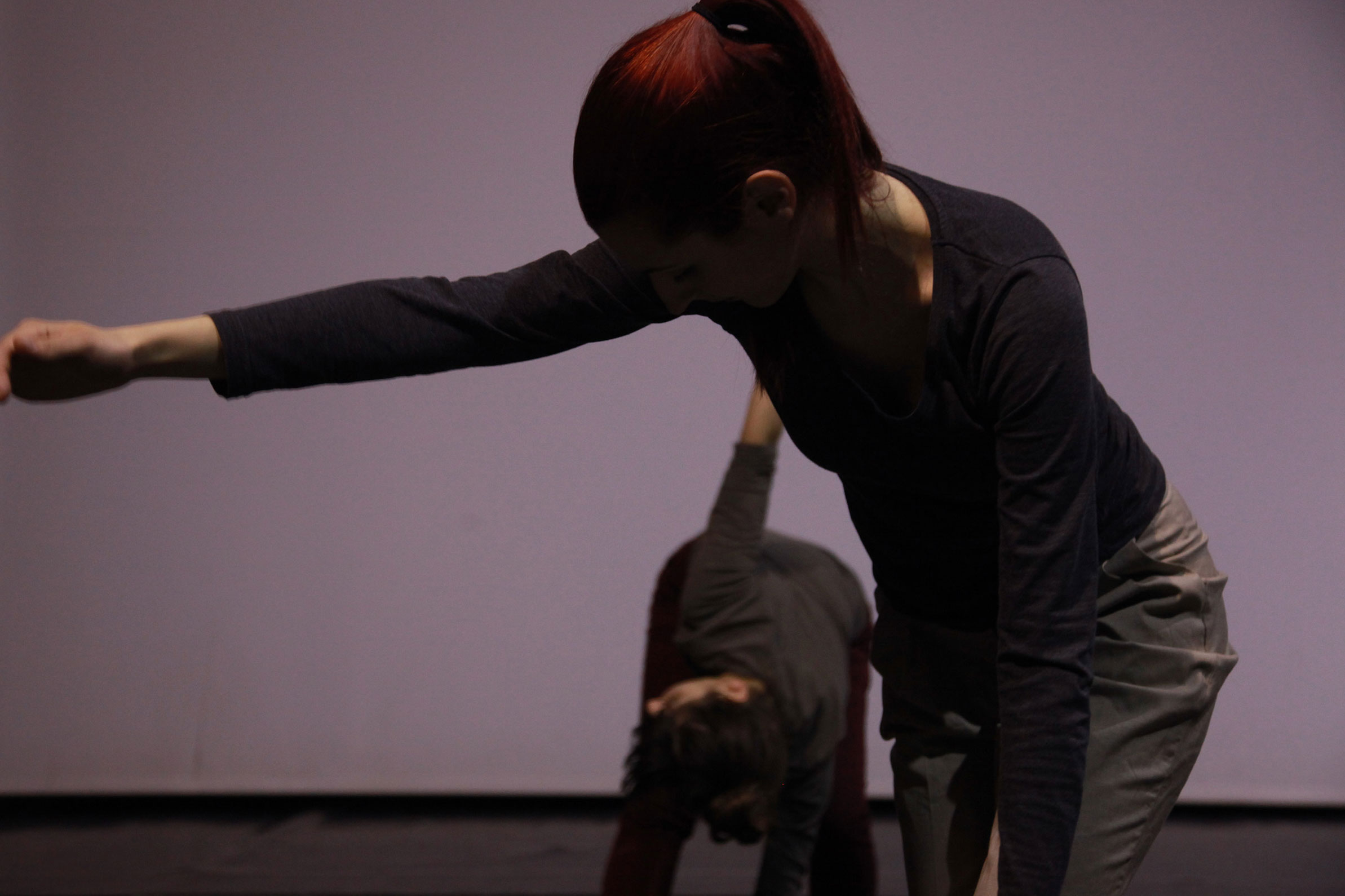 A performance that experiments with visual and kinesthetic perception of motion, time and intersections developed in space. The bodies of the dancers with their own movement language meet, develop interrelationships and interact following one another. The performance unfolds in a mesmerizing dream-like atmosphere of symbolic images that invite multiple levels of interpretation to emerge. Key elements are the interactive part with the audience members performing a score in order to transform the two-dimensional sense of space into a three-dimensional experience, the unexpected interfaces between visuality and kinesthetic empathy and the role of lighting as a performer. Smini is an outcome of structured improvisation while the creative process for the performers and the process of attendance for the audience resemble to the stages of chaos, composition, deconstruction and reconstitution in a perpetual rotation. 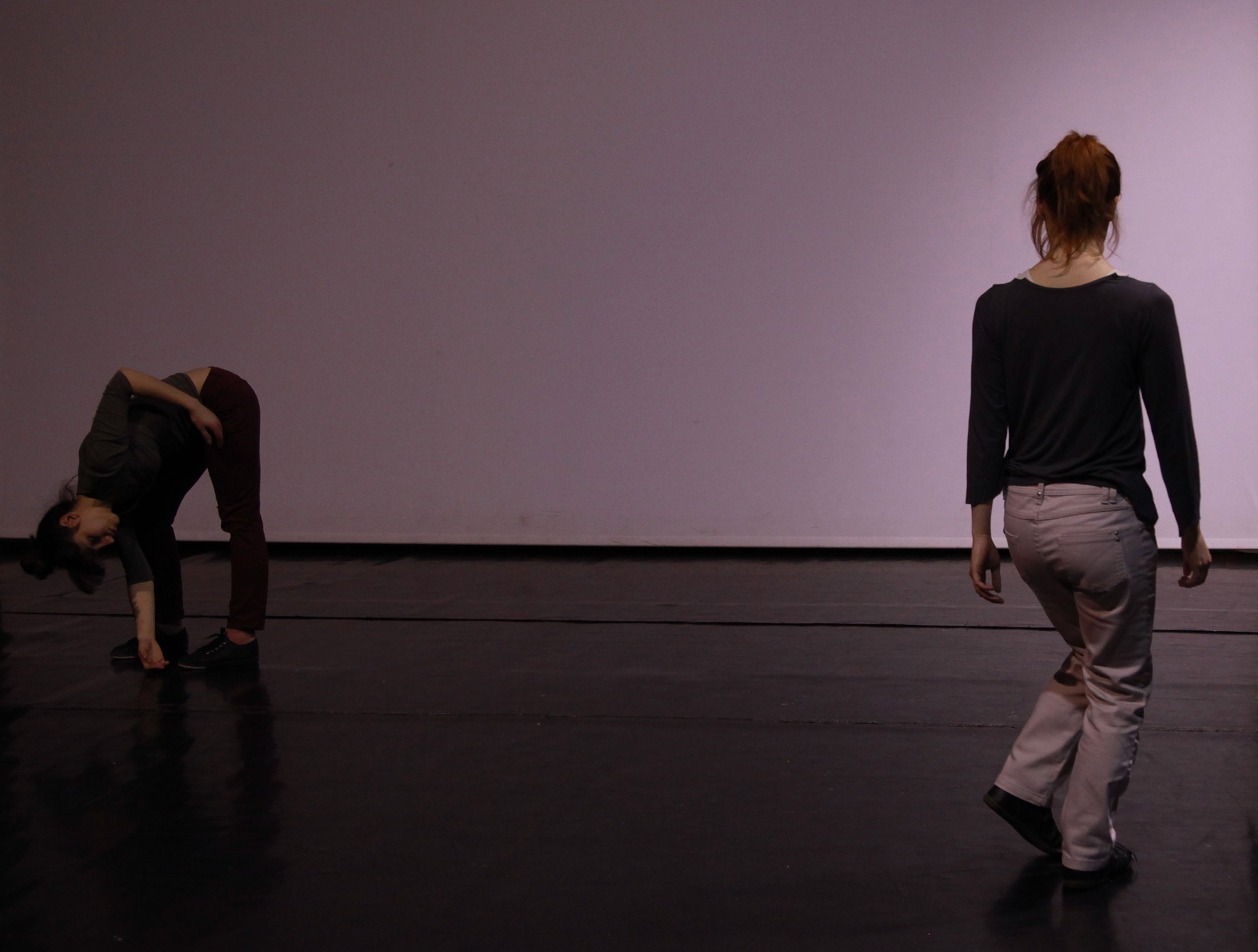 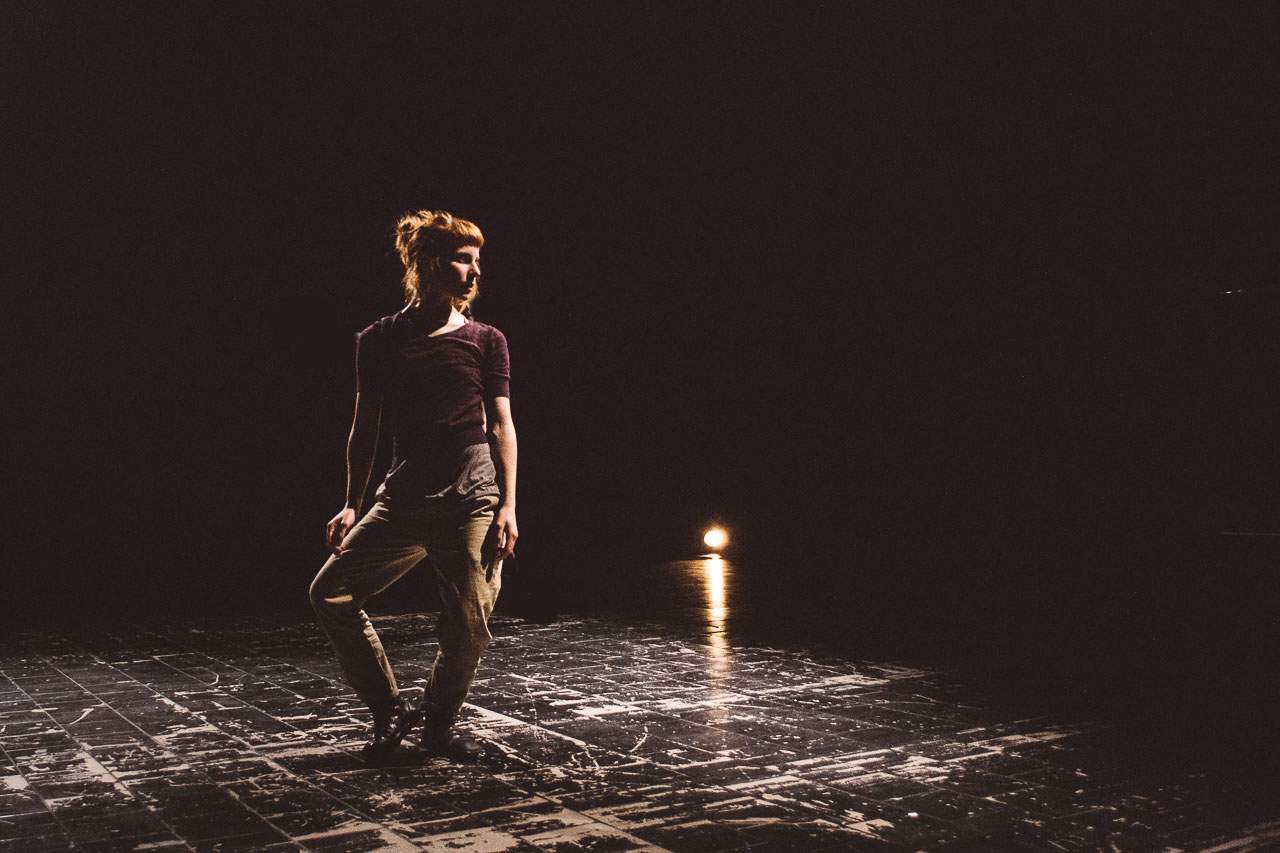 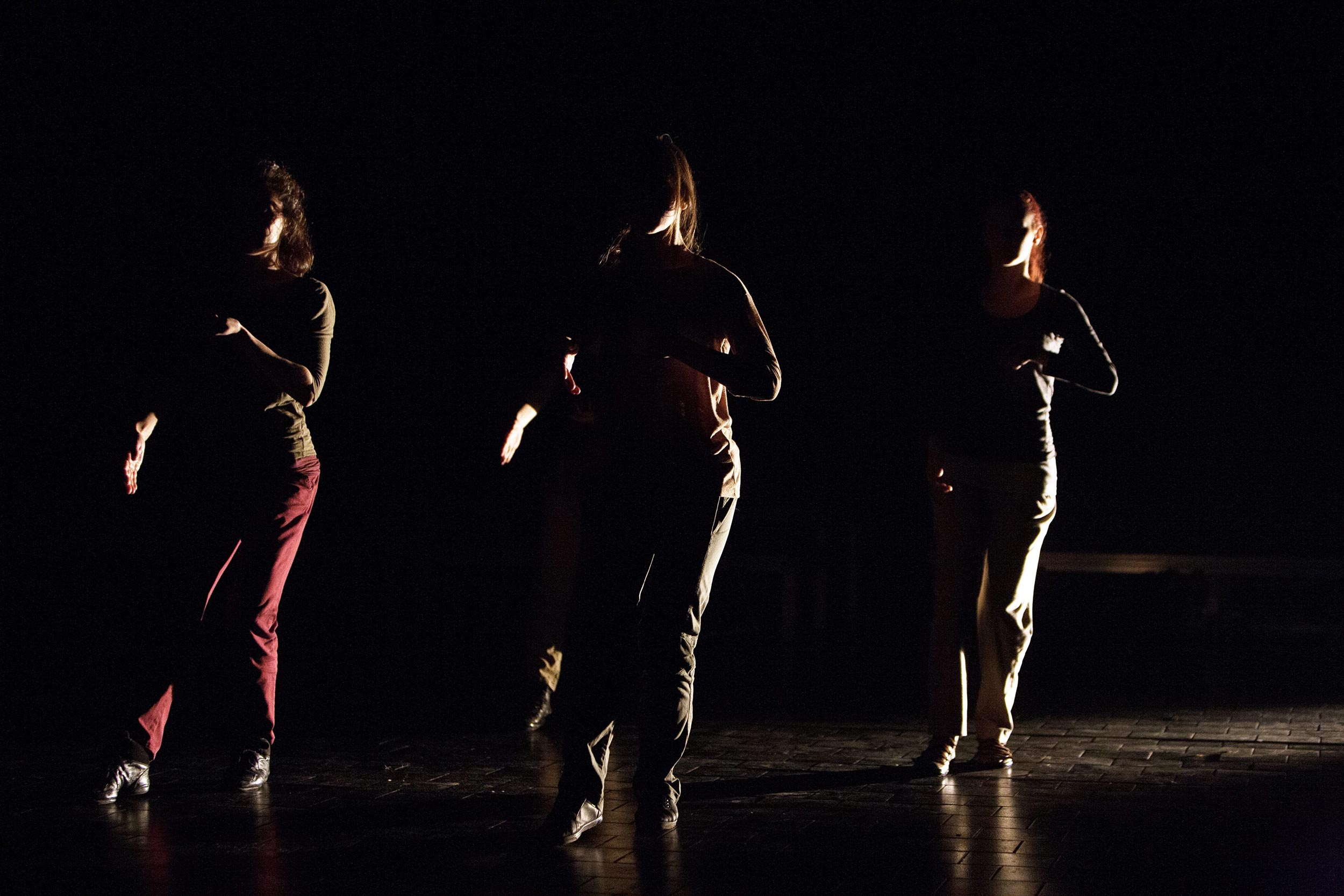 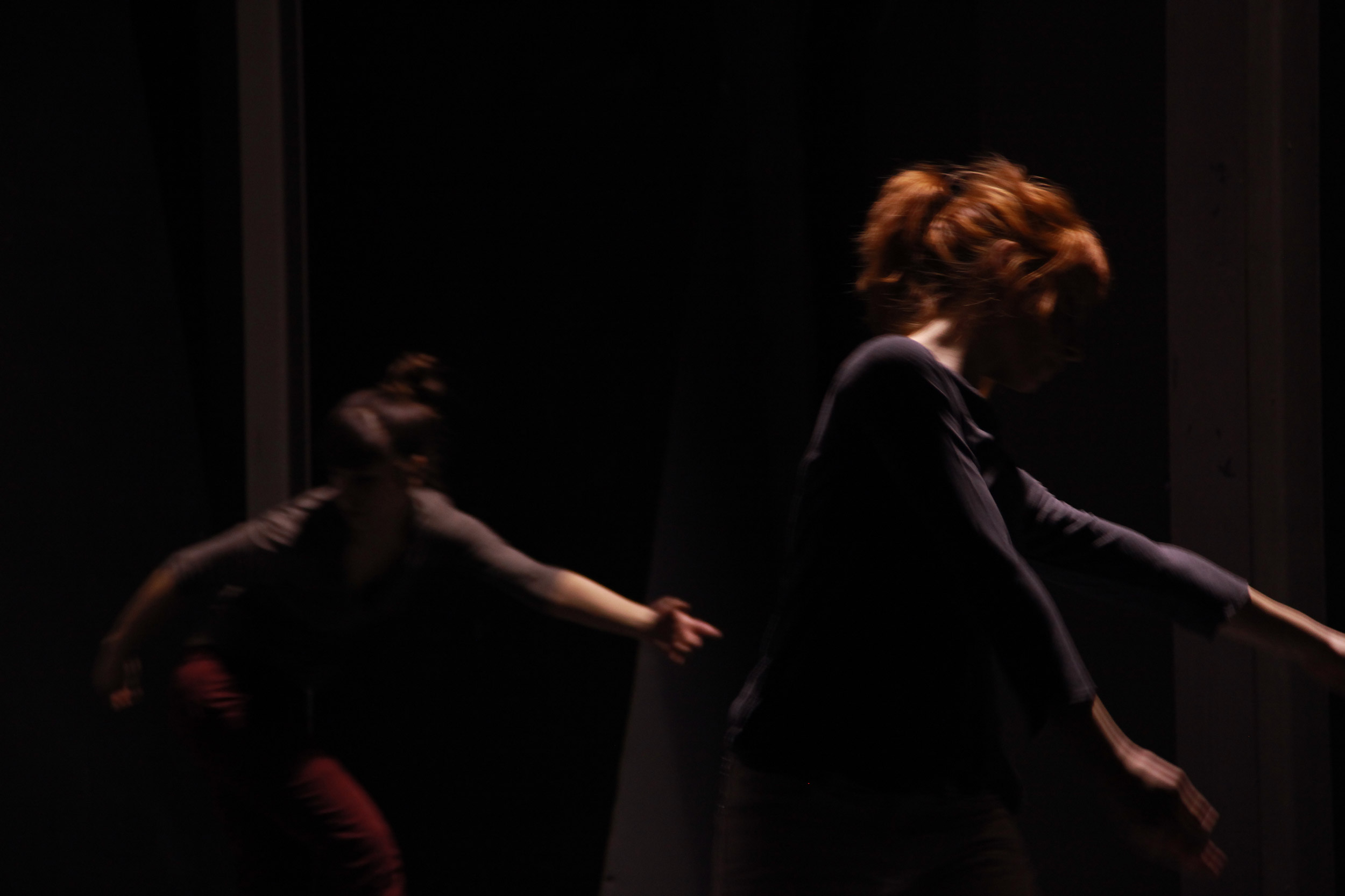 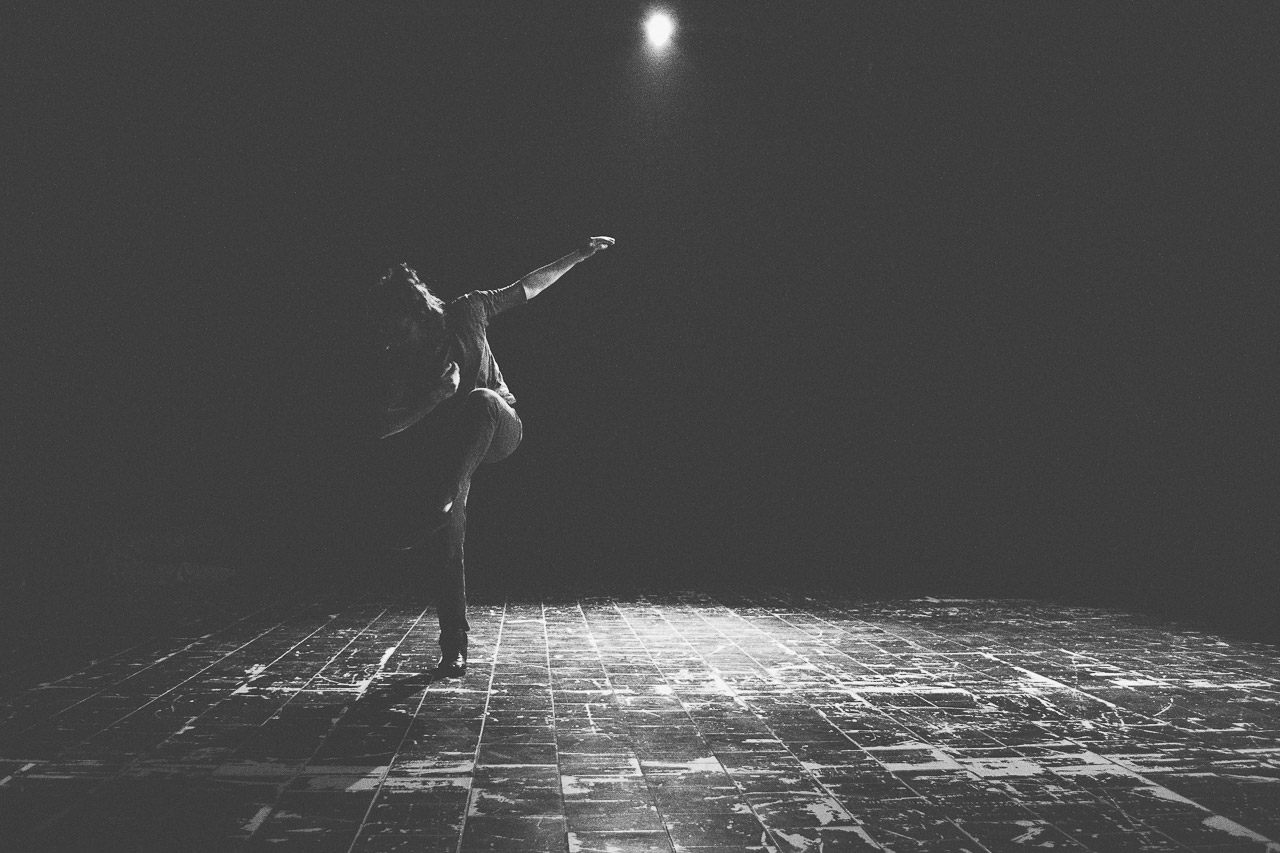 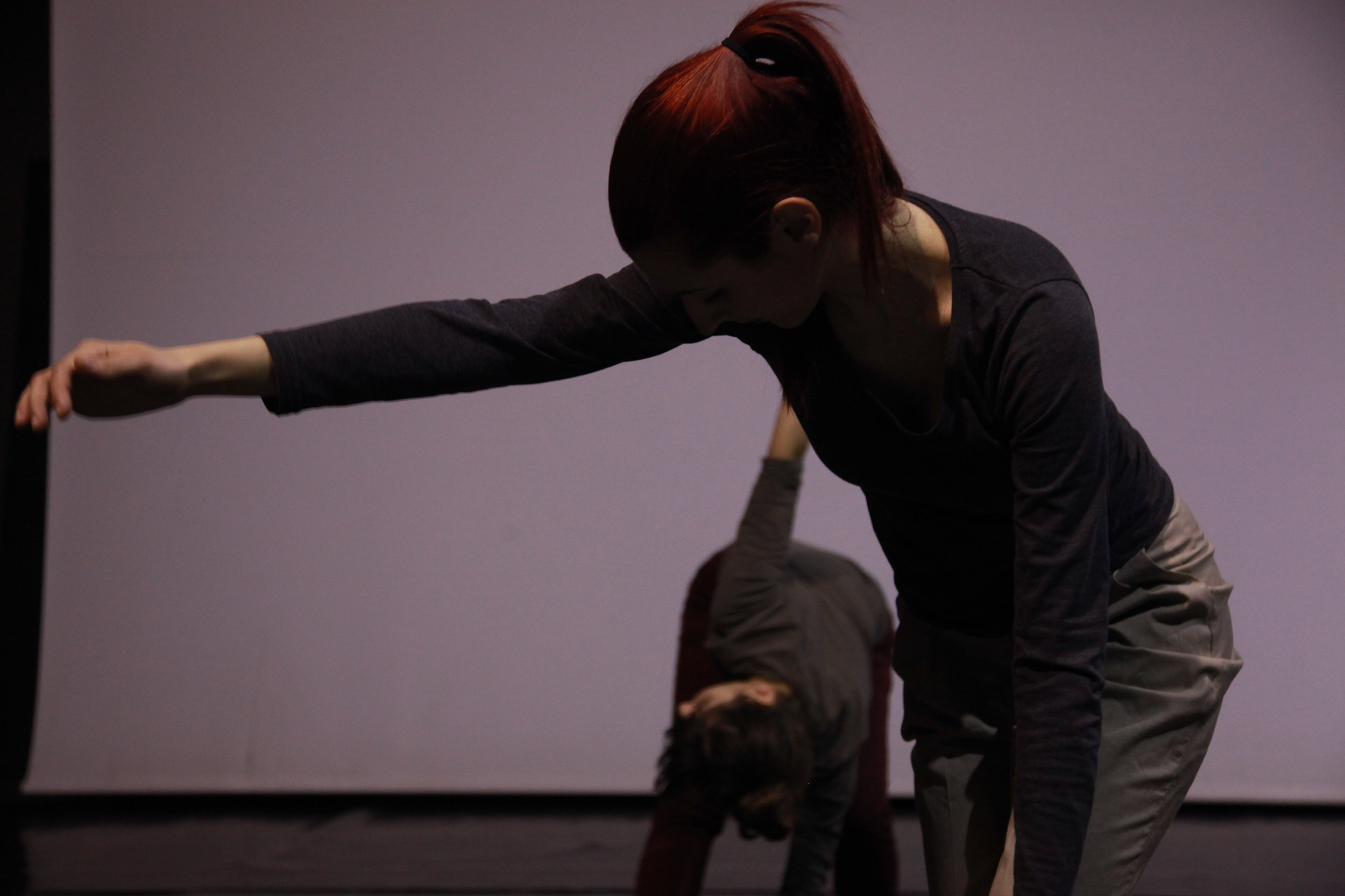 PREVIOUS PROJECTCo-Topia II
NEXT PROJECTStep-In
We use cookies on our website to give you the most relevant experience by remembering your preferences and repeat visits. By clicking “OK”, you consent to the use of ALL the cookies.
COOKIE SETTINGSOK
Manage consent