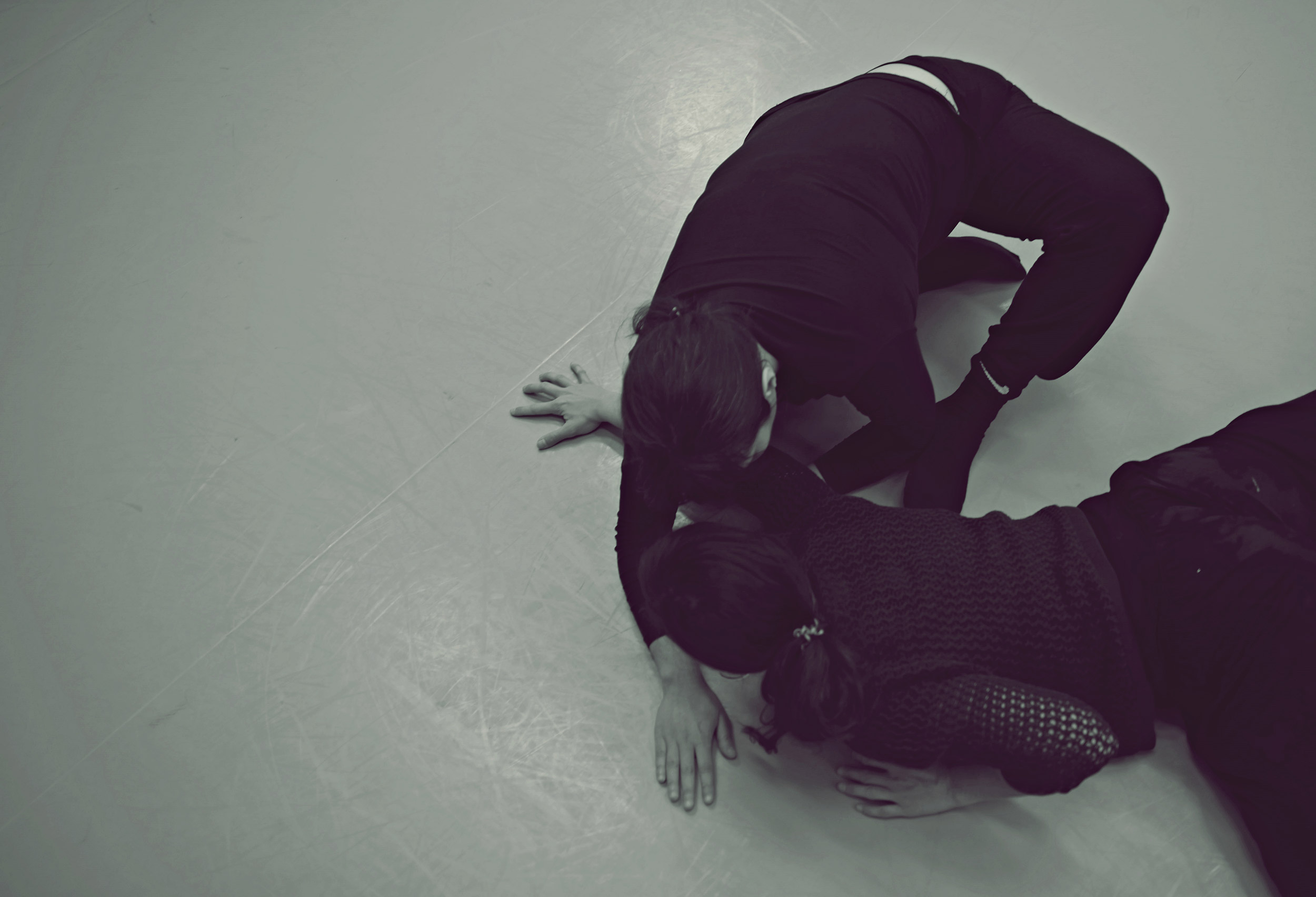 Moving and Choreographing in the Third Space (LAB) has been presented at:

What if the space was a live, movable, transformable landscape of an active co-creation? What if it was not an empty, passive and negative container? Or not the space of one’s body or another but their mutual space? Inspired by Homi K. Bhabha* and his concept of the Third Space, this circle of classes introduces a different perspective towards space and its connection with bodies and objects.

According to Bhabha, the Third Space lies in between two or more cultural systems.

Transferring this analogy to dance, the genesis of a new approach based not only to the spaces occupied by single bodies but to the intermediary space is the basic goal. Methodologically, we work with improvisation tasks and choreographic scores performing various dynamics and qualities of the moving body. The reason for choosing this structure is grounded on the fact that education and choreography also seek to find their link. Following this way of transmission, we investigate the spaces existing in-between bodies, bodies and objects, bodies and spatial structures. Specific interest is placed on the idea that neither bodies nor spaces are fixed but they are constantly moving. Participants are invited to enter these physical, geometrical, imaginary Third spaces, reveal the moving events taking place, explore new bodily and spatial possibilities and experiment with the emerging choreographic devices.

*Homi K. Bhabha (1949-) is a postcolonial thinker who introduced the idea of the Third Space and cultural hybridity 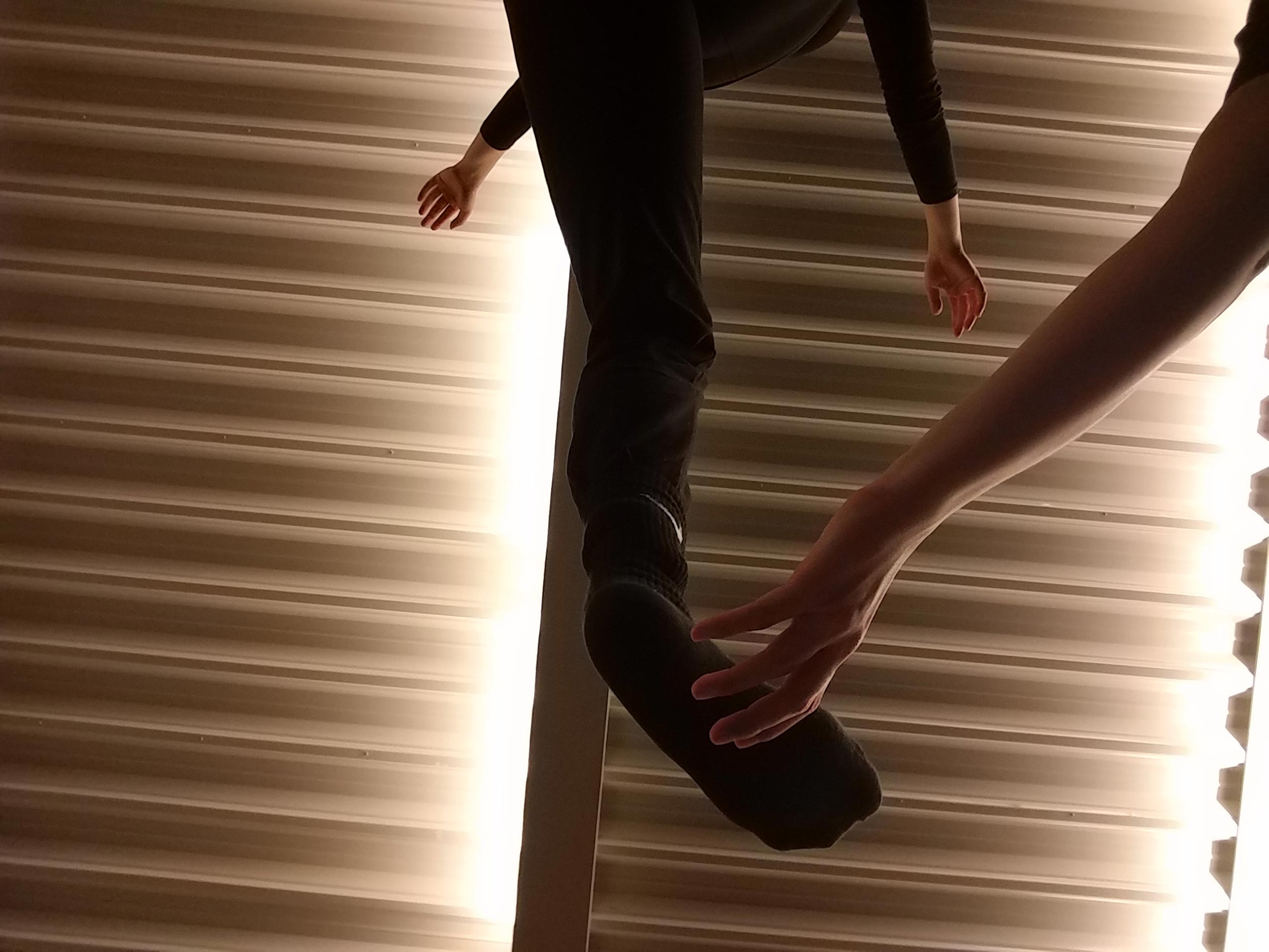 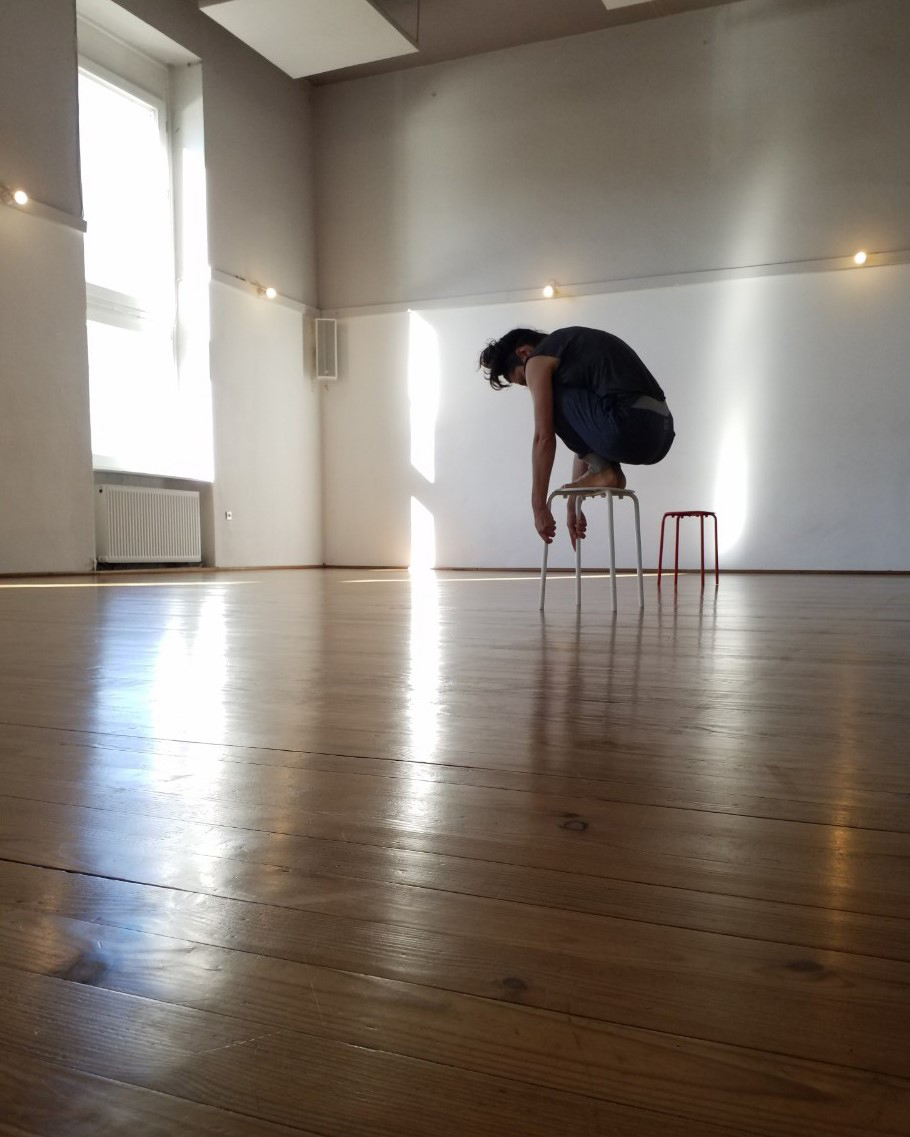 We use cookies on our website to give you the most relevant experience by remembering your preferences and repeat visits. By clicking “OK”, you consent to the use of ALL the cookies.
COOKIE SETTINGSOK
Manage consent