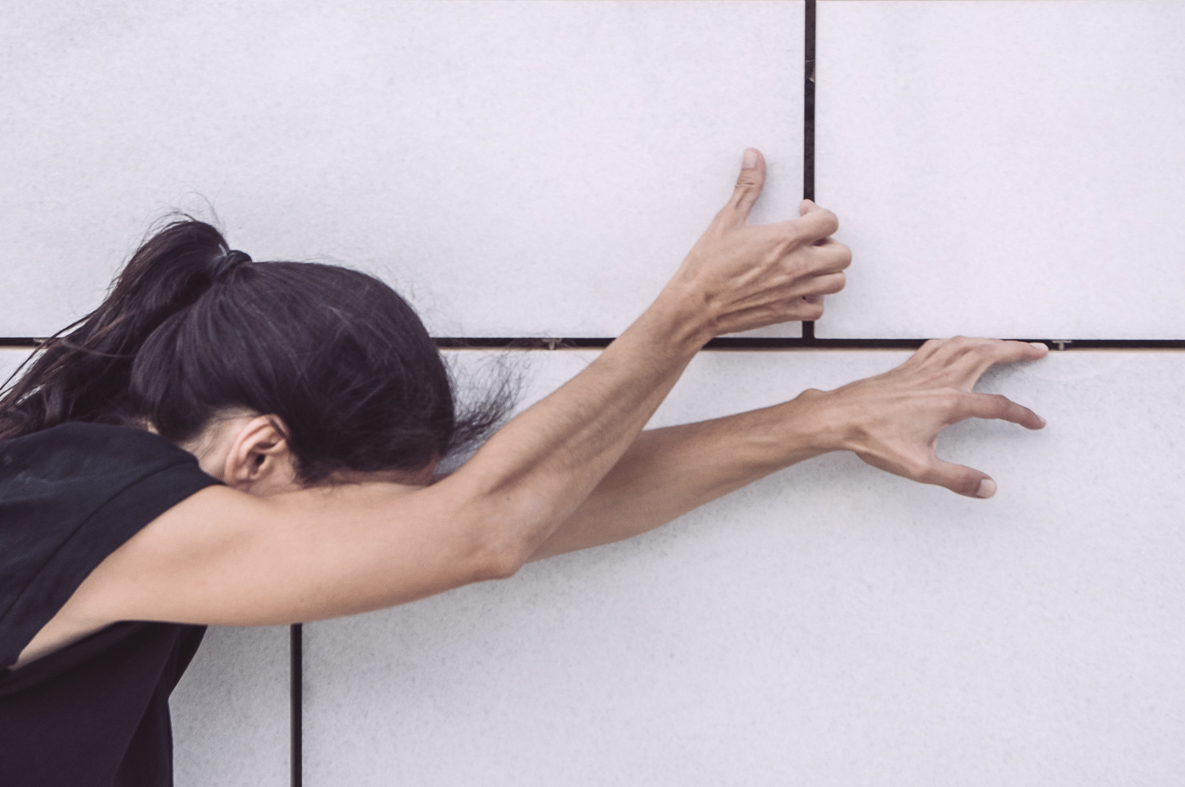 Step-In invites audience to walk into a white box enclosing bodies, shapes, sounds and movements in different parts of the time-space spectrum. It starts in the evening with daylight and finishes in dark as an atmospheric fog that covers the transition from day to night. The performing bodies move as two-dimensional playful figures on the ‘canvas’ surfaces and create impressions, proximities, imprints, traces. They meet, intersect, invade into each other as representations of the inner, the outer, the in-between. The space during the performance gives the sense of being continuously contracted and expanded while encapsulating familiar forms but also hybrid creatures, stills multiplied, fragments of memory of the near past and the future foreshadowed. Choreographic patterns in repetition and variations are interrupted by slow motion and moments of stillness. In Step-In the three-dimensional body and its two-dimensional projection, the light and darkness, the flow and the freezing time, the form and its distortion, the human and the hybrid instead of opposite poles end up points in a continuum. They become blurry corporeal landscapes to enter and wander around.

Step-In was awarded and funded by Thessaloniki Concert Hall in the context of Enclosures / Pass-throughs Project.

Enclosures / Pass-throughs invited artists to experiment ‘with the creative crossings of the distinct fields of artistic production, with the aim of inter-artistic works that lead us to a reconsideration of every type of frame or limit and the possibilities to escape’ 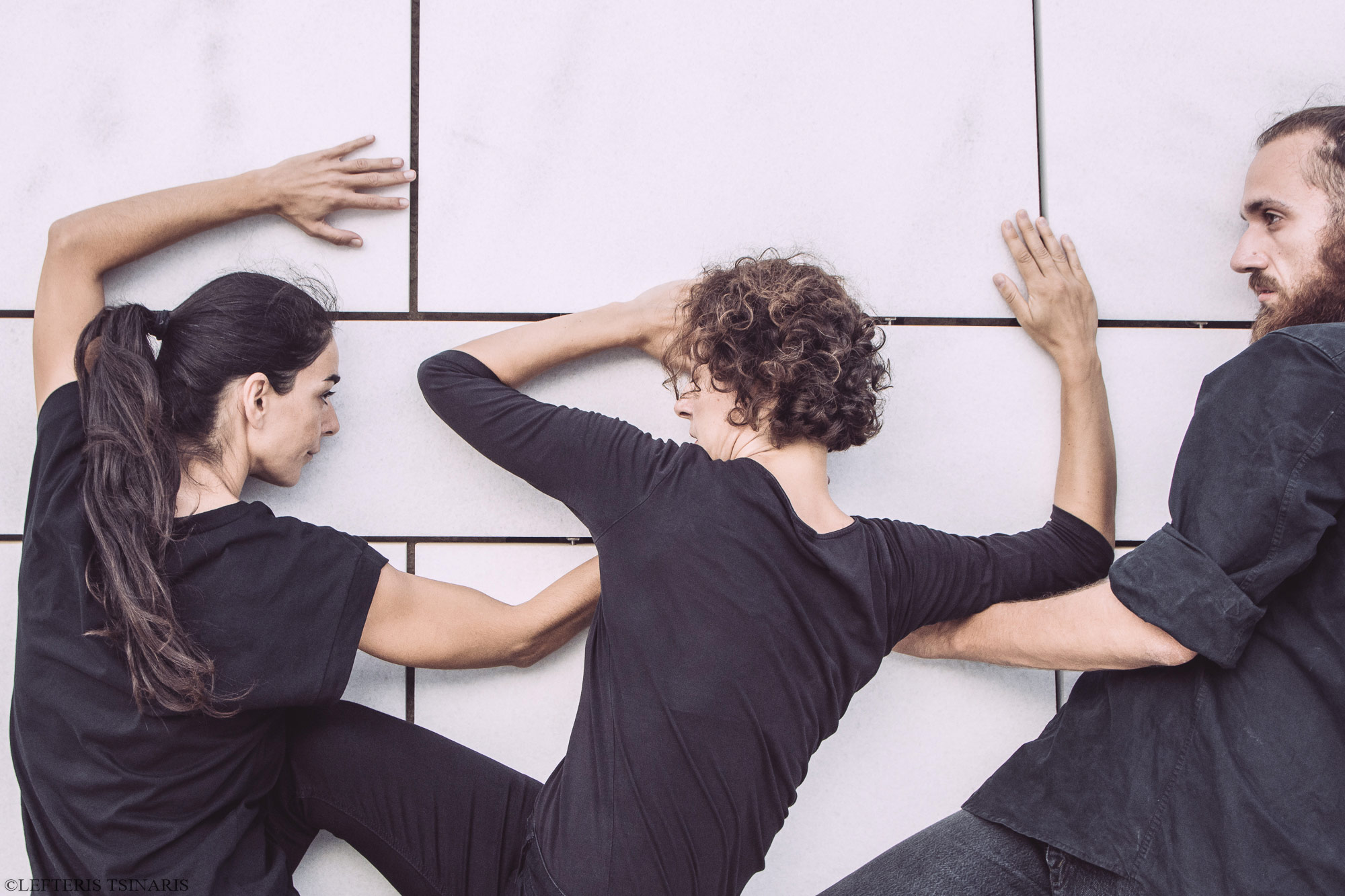 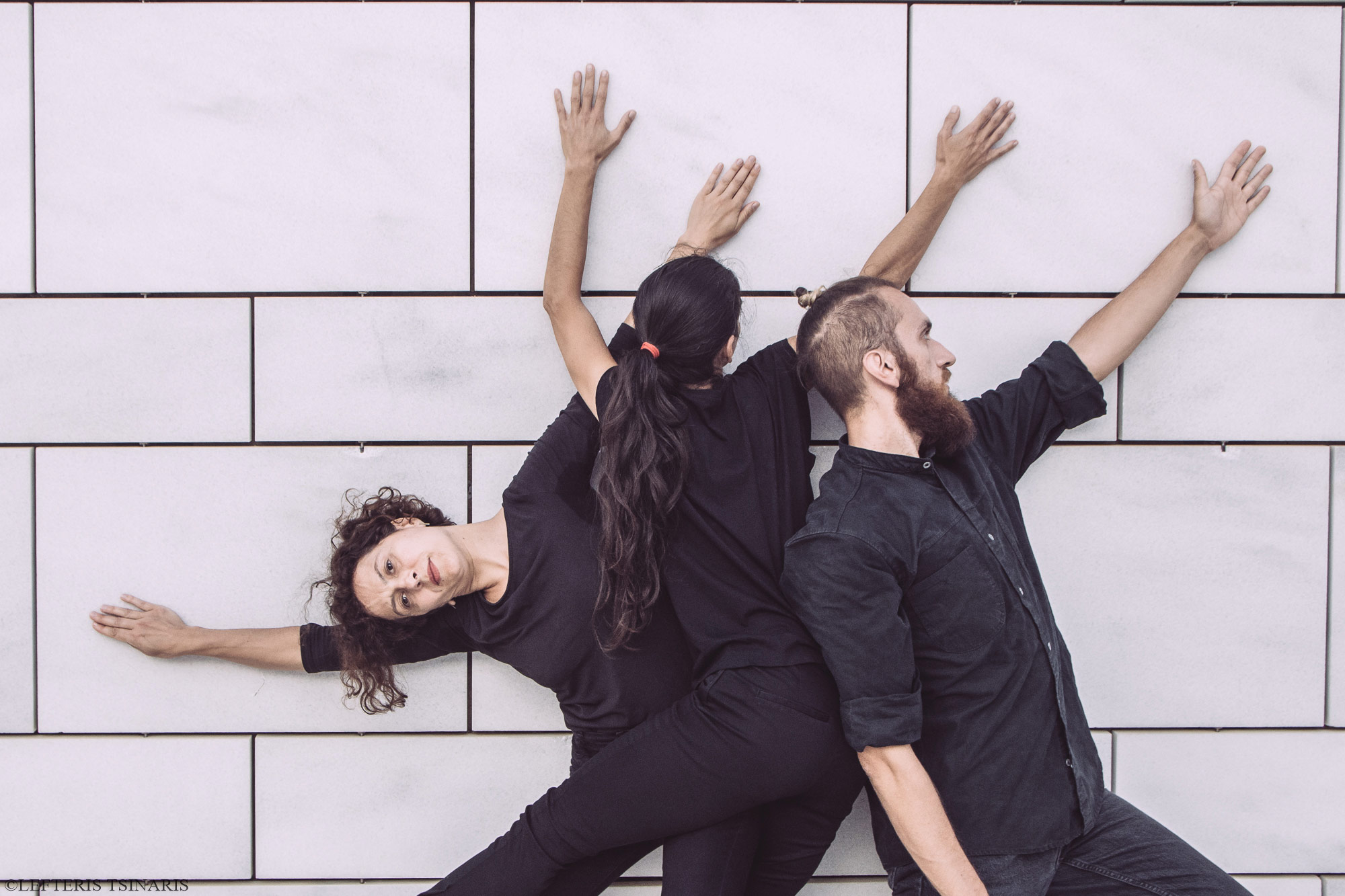 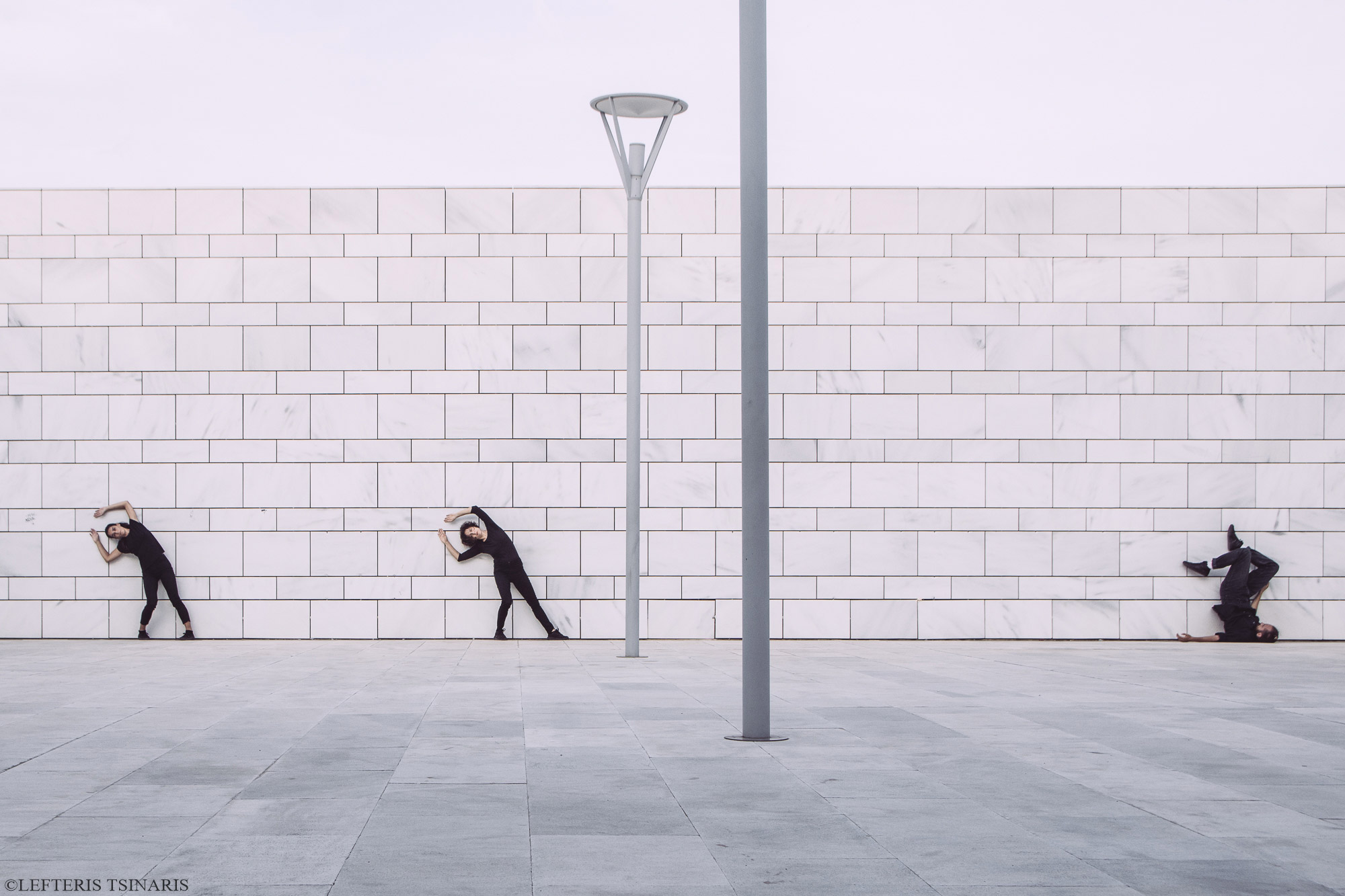 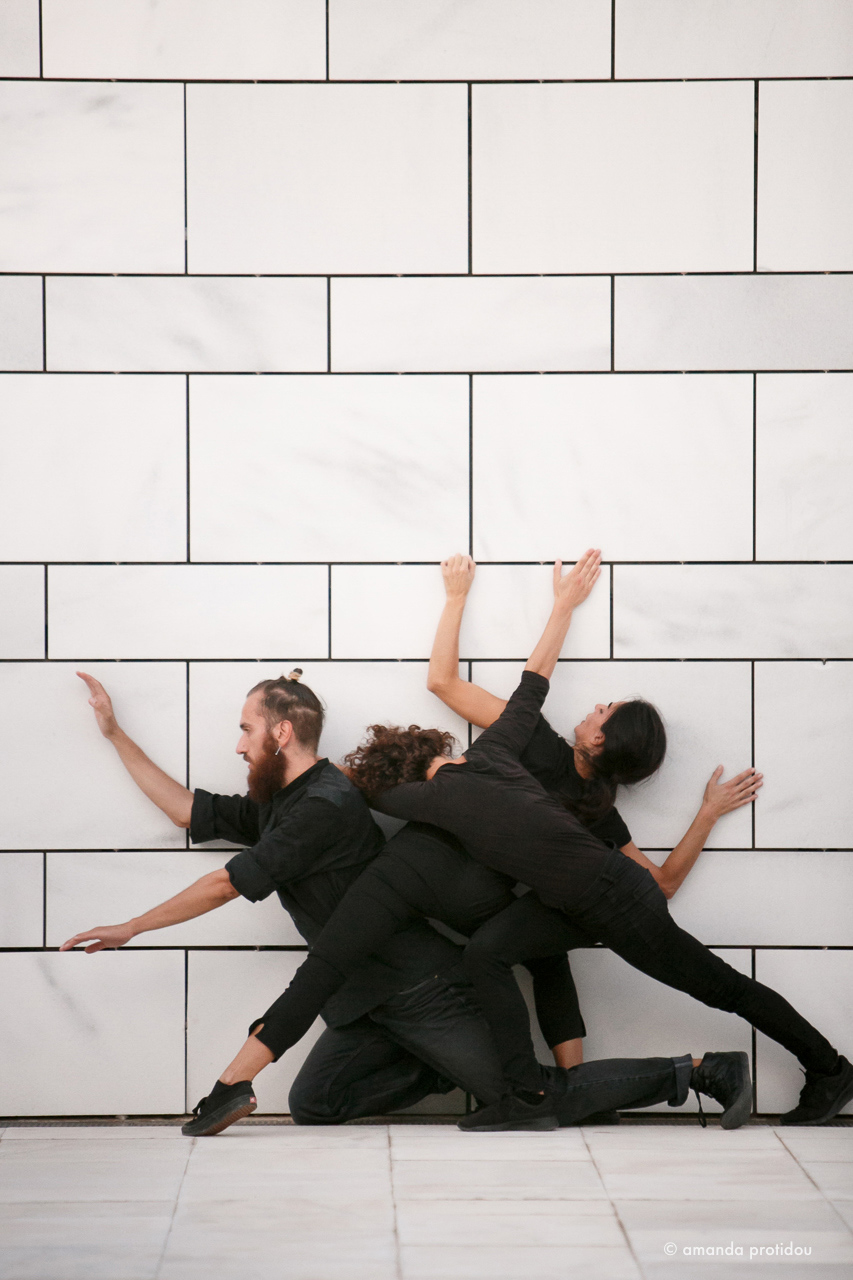 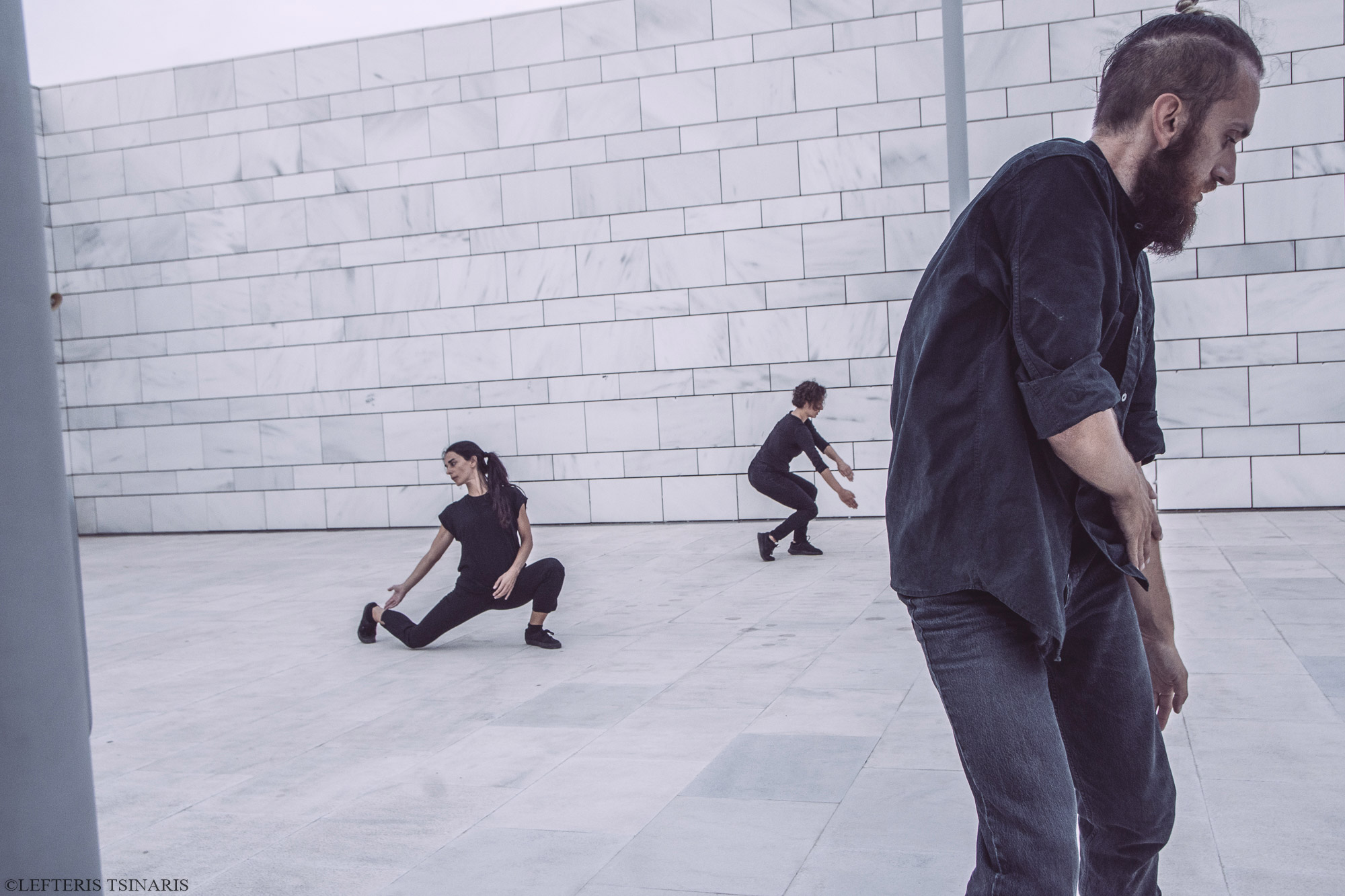 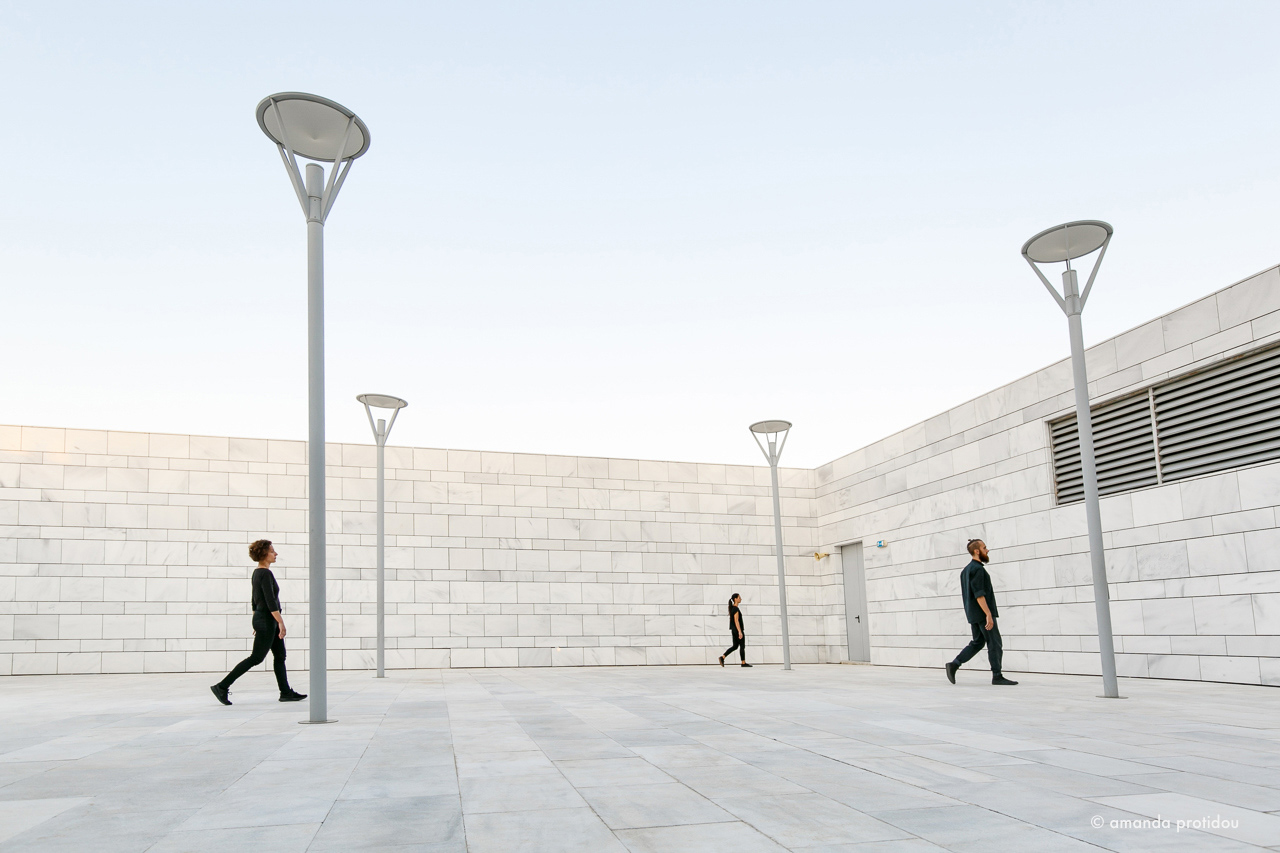 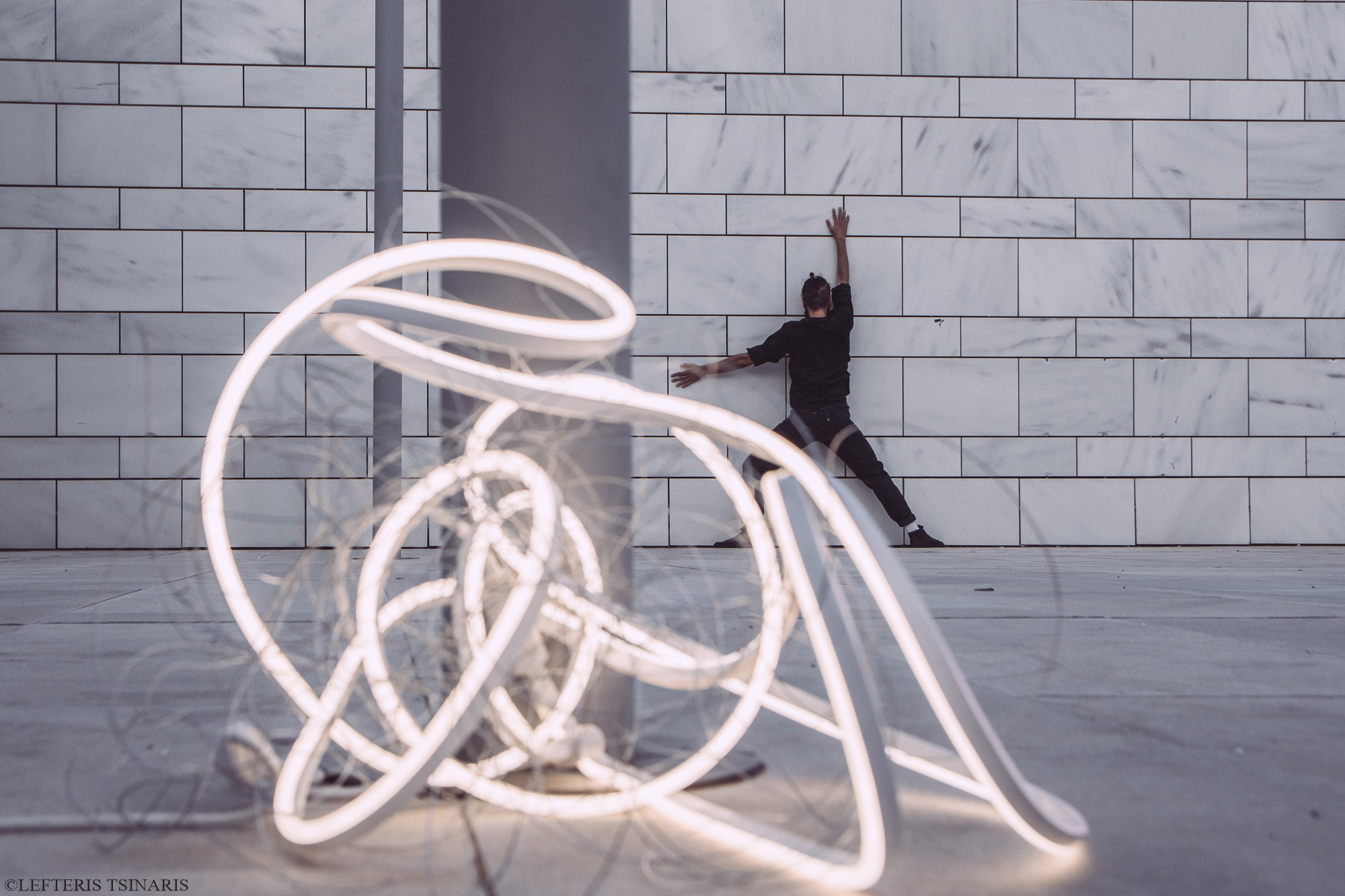 PREVIOUS PROJECTSmini
NEXT PROJECTThe Body and the Other~
We use cookies on our website to give you the most relevant experience by remembering your preferences and repeat visits. By clicking “OK”, you consent to the use of ALL the cookies.
COOKIE SETTINGSOK
Manage consent