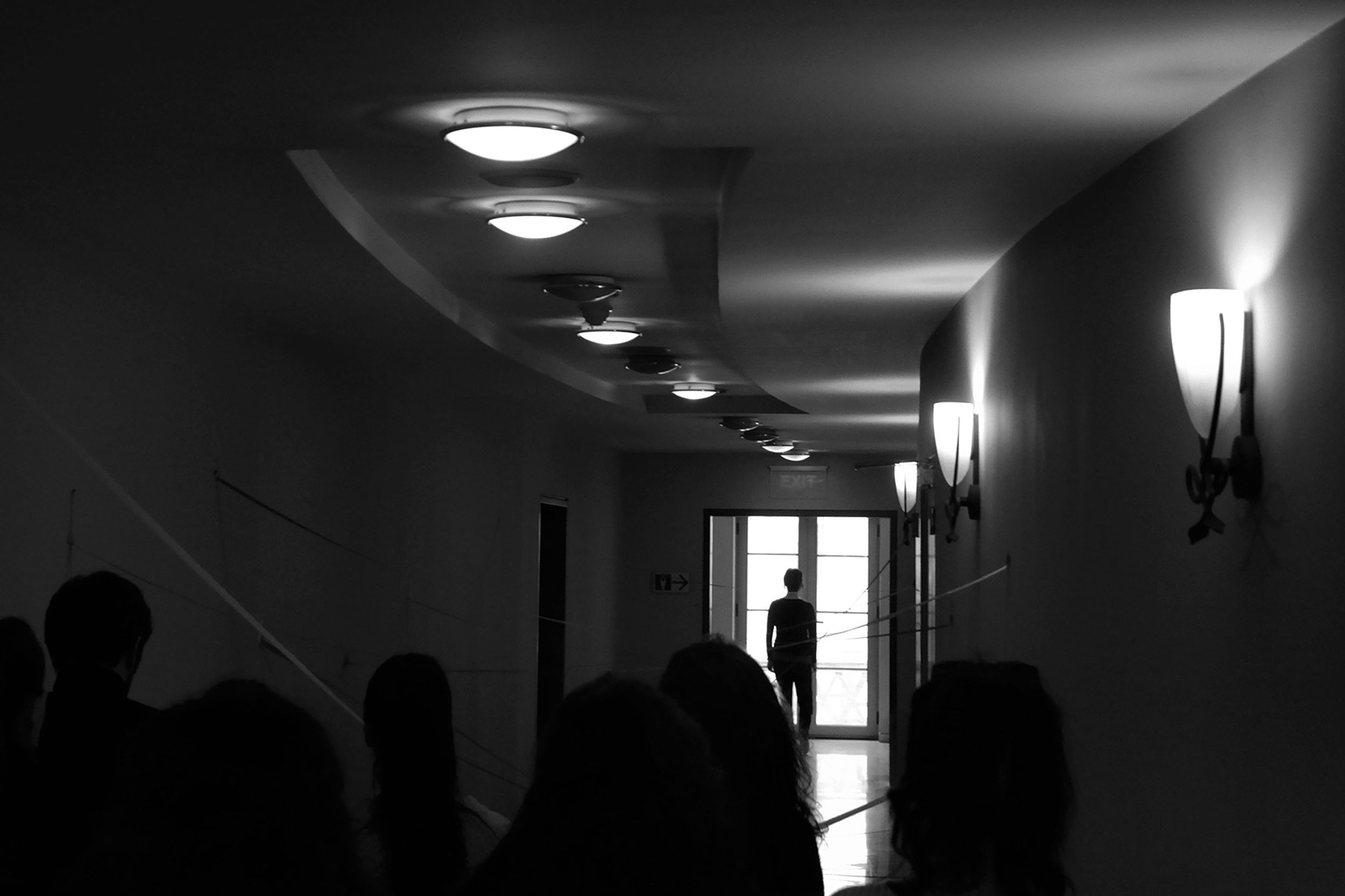 This project explores the use of space as a -time travelling- content and container of bodies and movements. It aims to create an interplay between the performer, the space and the spectators called to react also as “performing bodies”. As a live part of an interactive scenography setting of multiple three-dimensional spaces, audience has the free choice to move or not.

At the same time, the focus is put on the revealment of the process that produces the artwork as an embodied rendition of the artist’s creative state.

Does the artist’s conception can ever come to realization? Or is the spectator’s eye/body that “finishes” the artwork in a space either limited or perpetually expanded?

In the context of Performing Architectures, National Theatre of Northern Greece, March 2016. 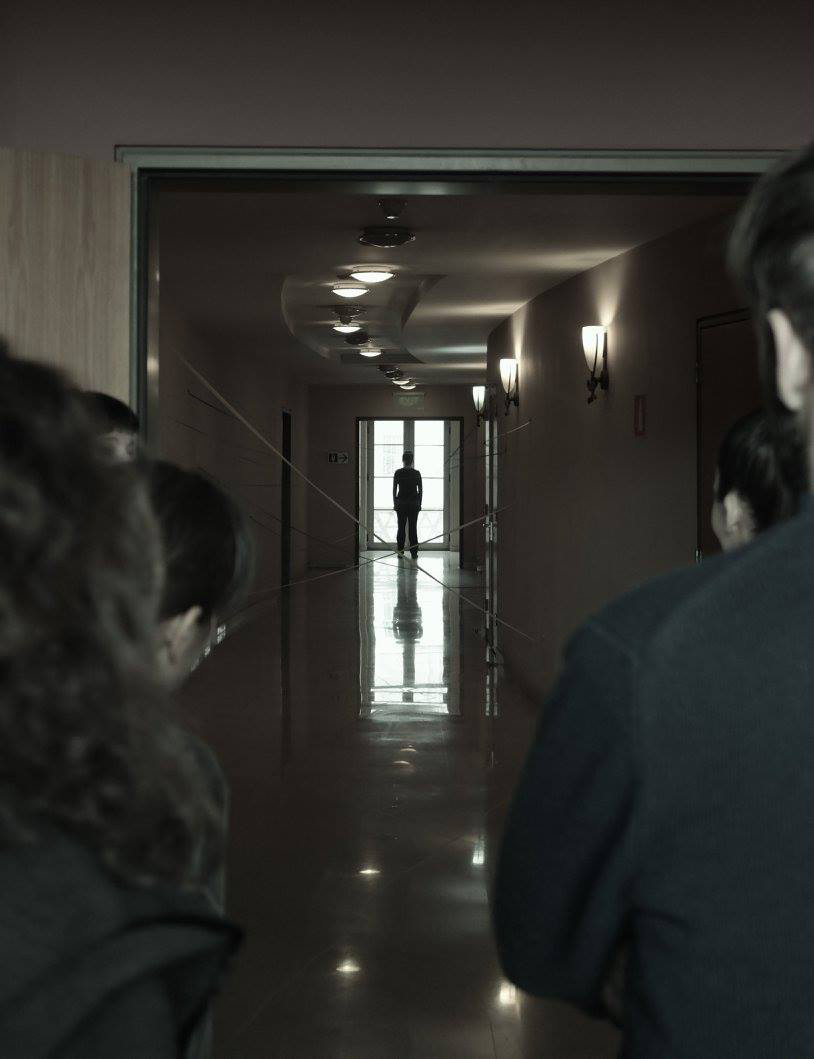 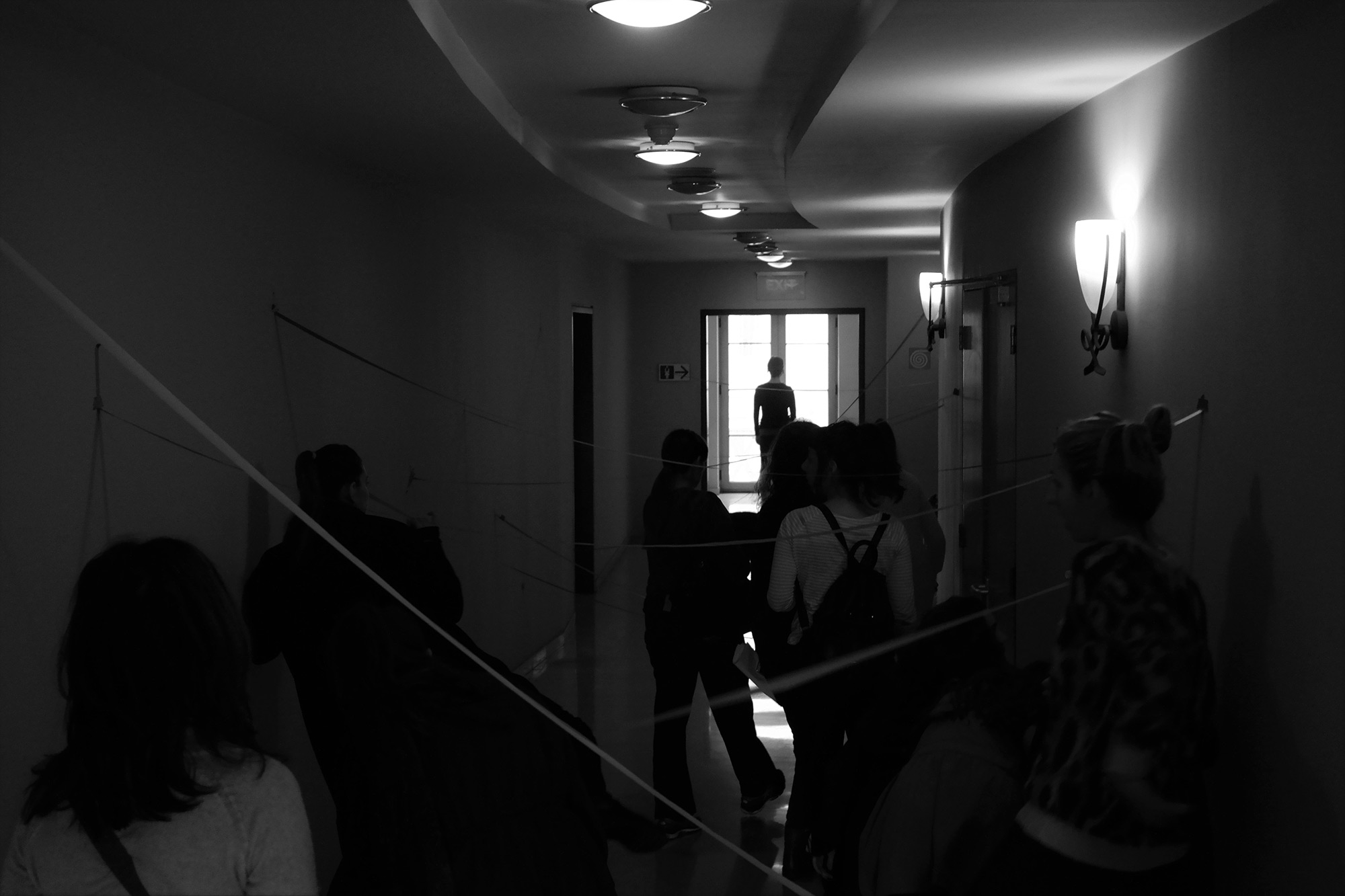 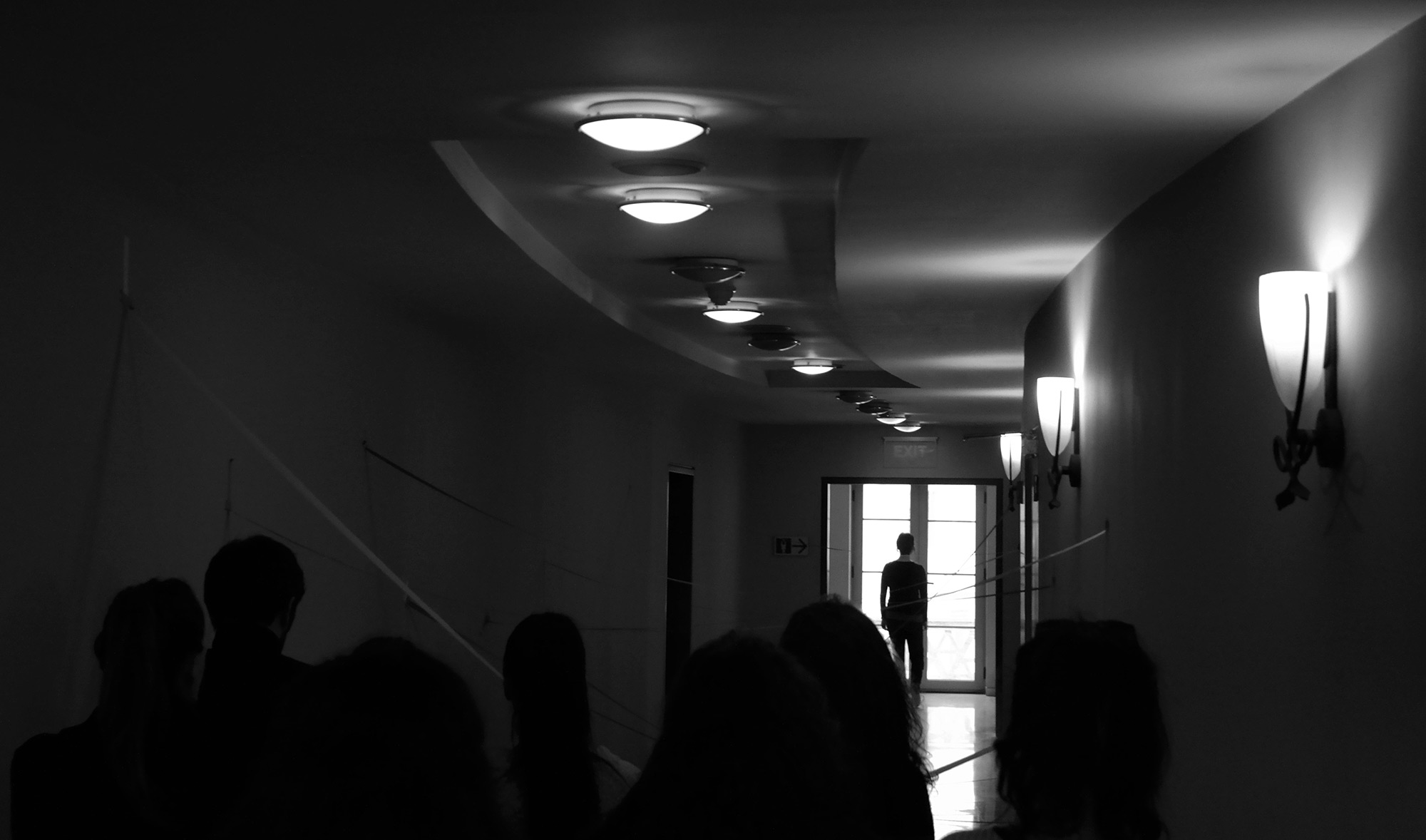 NEXT PROJECTInterdisciplinary Incubator
We use cookies on our website to give you the most relevant experience by remembering your preferences and repeat visits. By clicking “OK”, you consent to the use of ALL the cookies.
COOKIE SETTINGSOK
Manage consent